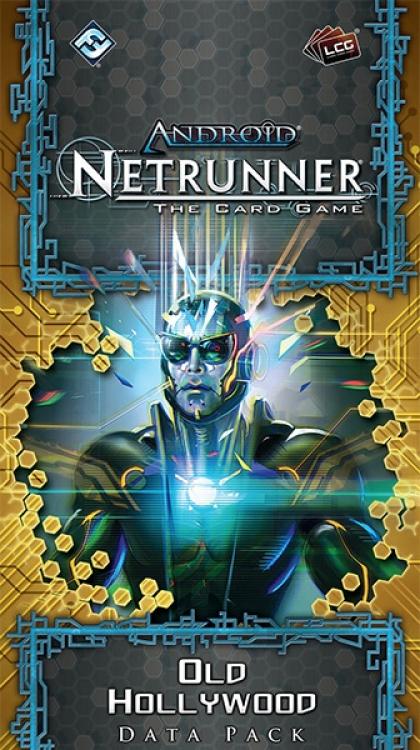 From the vaults of Haarpsichord Studios come sixty new cards (three copies each of twenty different cards) full of glitter and glitz. As the SanSan Cycle continues its tour along the western coastline, Old Hollywood brings us whole servers worth of romantic comedies, action flicks, red carpet events, and fan sites. Everyone wants a taste of fame. Everyone’s jostling to get a cut of the market.

Who is Miranda Rhapsody dating now? Why did Ronny Five fail to show for his appearance at the Bangkok Mall? Which surprising celebrities are hooked on stims? In Old Hollywood, everything’s a story, and the best stories are worth big money.