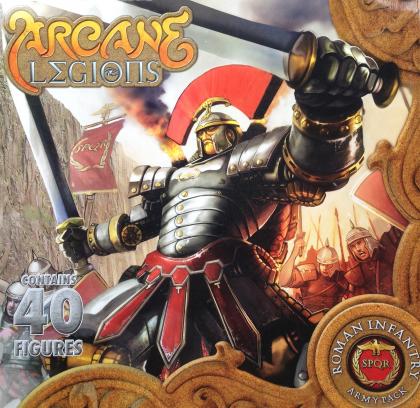 Young Octavian, now Emperor Augustus of Rome, and his sorceress mother Atia have combined arcane power with Slavic steam power to make the Roman legionaries more deadly than ever. Mark Anthony and Cleopatra's son Caesarian are the only threats to Octavian's claim to the throne of Rome; he must destroy them and bring Egypt under Roman rule.