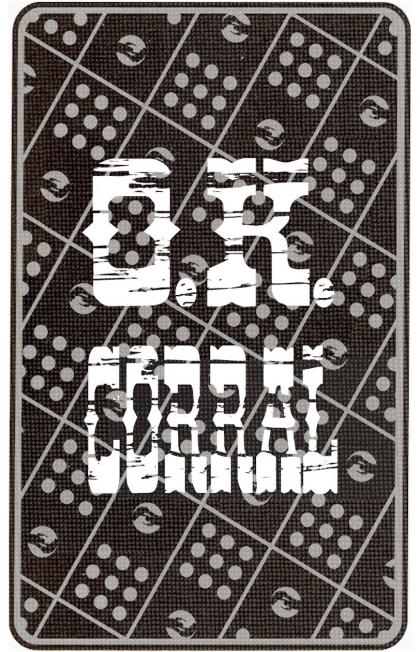 The O. K. Corral is another unofficial expansion to BANG!, available in English and Italian. It was designed by Steve Elmore in 2008, and the expansion functions just like A Fistful of Cards or High Noon expansions.

Thus, after the first round, the Sheriff flips over an O. K. Corral event card that stipulates a gameplay change for the round. At the beginning of the next round (the Sheriff's next turn), he flips over an O. K. Corral card that replaces the old one. The old gameplay condition is removed and the new one is in place. For those of you who liked A Fistful of Cards and High Noon, this expansion might work just right for you. For players not a fan of these, there is a gameplay variation that removes the randomness of these event cards (having them flipped out in order at the beginning of the game).