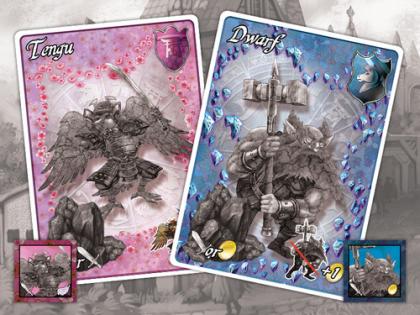 The Promo Invaders represent creatures of the game but in their petrified form. Their role in the game is pretty much the same as the normal Invaders but all of them have something common. To win such an Invader, you must exploit the double amount of the needed Talents.