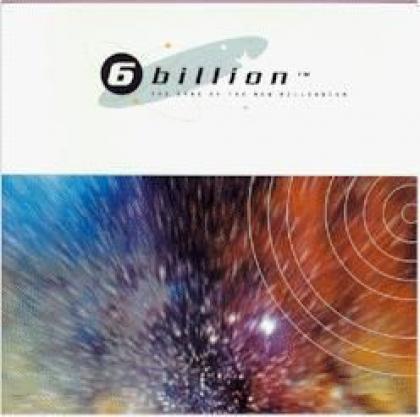 A game which combines the themes of exponential population growth with the colonization of our Solar System. The game starts with Earth's population of 6 billion divided between up to 6 factions, including at least one Neutral faction. Players send out colonists and migrants to harvest the riches of the planets and their moons, and the Asteroid Belt. Natural growth limits, plus the Four Riders Of The Apocalypse (War, Famine, Pestilence and Death), slow the growth of your populations. Score points at the end of the game for the biggest and most widespread populations - score double for your HIDDEN AGENDA, or any DISCOVERY cards you hold. Score points during the game for cards played which 'help' the Neutral(s) and other players' populations (in various wicked ways!). Brief Optional Rules allow a player to adjust the otherwise random turn order, and to score bonus points for having a populace which is wealthy, happy or concerned for all life (not just humans).