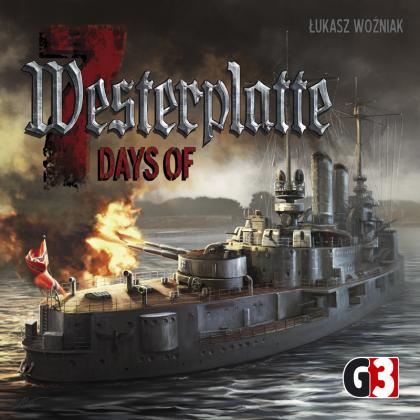 The German battleship Schleswig-Holstein began the bombardment of the Polish Military Depot on September 1, 1939, at 04:48. This symbolic event marks the beginning of the Second World War. For seven days, the 235 defenders in the Polish forces bravely fought the overwhelming German army.

7 Days of Westerplatte is a cooperative war game. The players incorporate the roles of Polish commanders who work together to confront the German army and win the game. Stukas's raids, land troop attacks, and battleship and howitzer bombardments are the biggest threat for Polish forces, and to hold back the attacking German troops, players must use land mines, mortars and rifles, while also remembering to rebuild the defensive structures and keep their morale high. Will you manage to defend the Depot for seven days, or will you succumb to the enemy's crushing power?