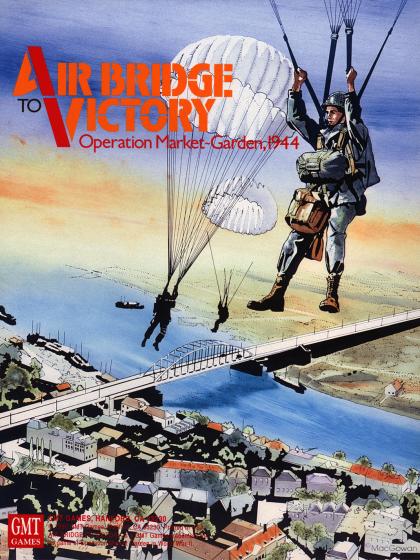 Air Bridge to Victory covers all of Operation Market-Garden at a scale of 1/2 day per turn, 1 mile per hex and units at battalion level.