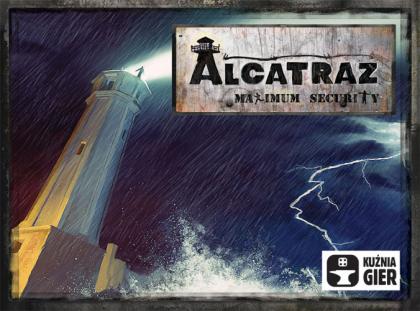 The expansion also introduces new mechanisms not present in the basic game:

The Chief of Security, who can make the prisoners' life even harder than in the basic game.
The Sucker, a character who cannot complete tasks but who in turn cannot be the scapegoat.
Sentence cards that give your characters extra abilities.