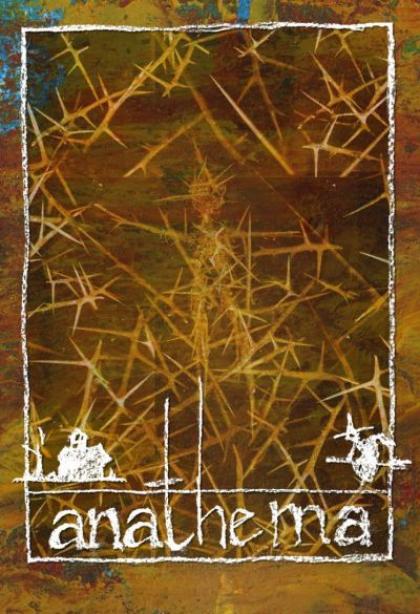 Fear. Paranoia. Hysteria. These were commonplace in Salem, Massachusetts during the year 1692. To be sure, white magic had been practiced in this sleepy community before now - charms to help the crops grow, potions to heal the ailing. But when some young girls became mysteriously ill and began ranting about witches, the village became alarmed.

Was the Devil in Salem?

Anathema (which means "curse" or "cursed one") is a card game for 2 to 4 players based on the fast-paced classic card game Casino. Players capture face-up cards on the table with cards from their hands by matching point values. While the rules are simple, subtle strategies can make the difference between winning and becoming Anathema.