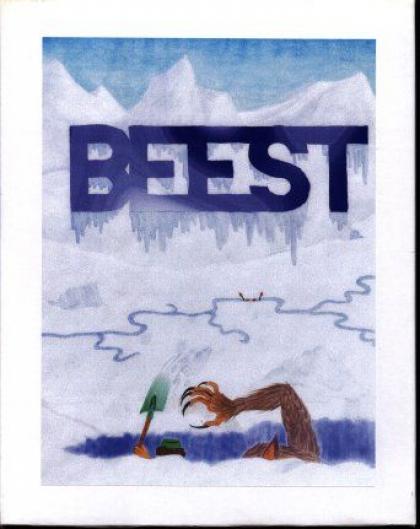 Werewolf meets Carpenter's Thing. In this game, players are antartic explorers lost in a cave, not all players though... One of them is the Beest. Players take turns adding a tile to each opponent's cave system. Players meet if the cave system of two players are open at the same time. Meeting players swap DNA profiles. If one of these players is the Beest then the other player becomes a minion to the Beest and his new objective is to get other people to also meet the Beest. The Beest wins the game if all players have become minions, the other player win if they meet all players but the Beest.