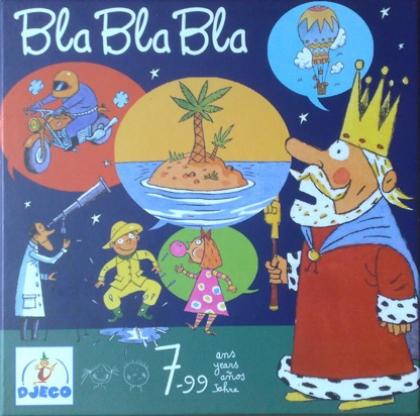 The goal is to win the most cards. A rotating starting player is the "judge" of the round. Each player has 5 handcards.