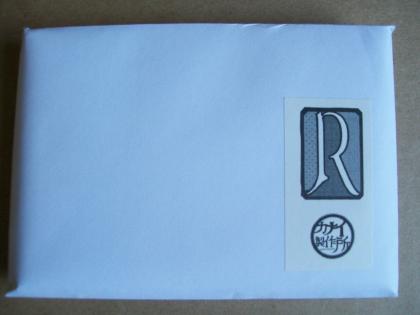 BraveRats, first released as R, is a simple and short simultaneous action selection game for two that's played with cards. Both players have a hand of eight cards, numbered 0 to 7, with each card having a special power. Both players choose a card, then reveal them simultaneously. The highest card wins the round, and players play until someone has won four rounds. The cards' special powers greatly influence the game.