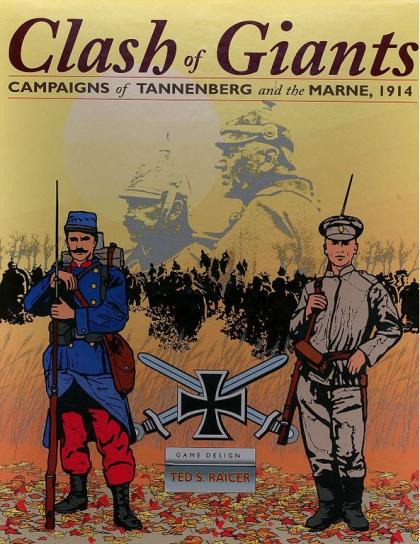 Low-complexity for a wargame. Player's units are grouped into armies which have variable movement rates (based on a die roll) each turn. Units are rated for strength and efficiency. Special rules for artillery, supply, victory point hexes, fortified zones, forts, and strategic movement.

The series is continued in Clash of Giants II.