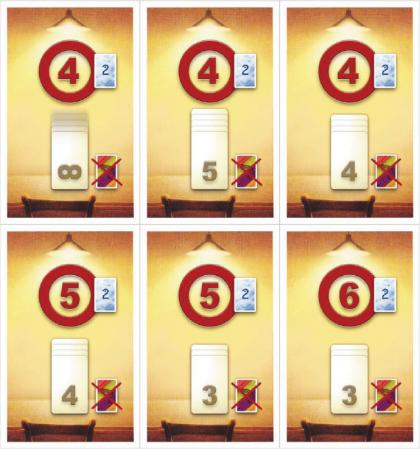 It was released as a promo on BoardGameGeek in March of 2012 in an edition that matches the card quality of the base Coloretto game. This edition includes rules in both English and German.

It can be also be downloaded for free at www.zooloretto.com