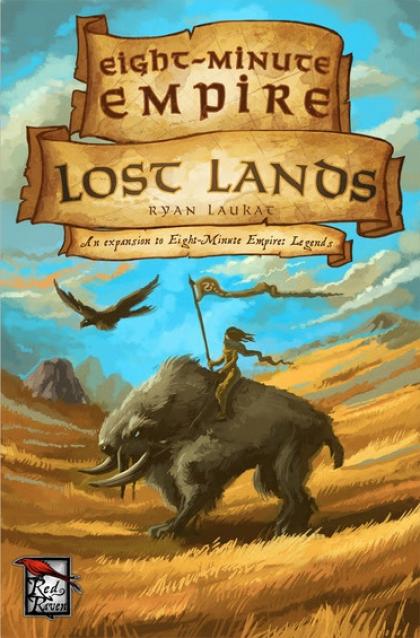 Wanderers from afar bring tales of the strange and powerful in distant lands. Set out to find lost heroes, creatures, and cities as you build your kingdom in this first expansion to Eight-Minute Empire: Legends! Eight-Minute Empire: Lost Lands adds even more variety and depth to the game, including: