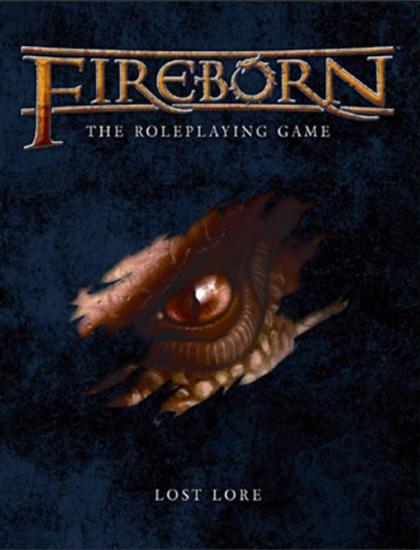 Unearth the lost lore of the mythic age and delve into the secrets of modern magic...

This free supplement to the Fireborn Player's Handbook includes new errata for the dynamic d6 system and Fireborn character creation, powers, edges, skills, and rules. It also offers answers to the most frequently asked questions among Fireborn players and GMs. Finhally, you will find within a complete set of action cards that you can use to build your characters' epic, gun-toting, sword-swinging, claw-rending action sequences.

Useful for GMs and players alike
Official FAQ
Official game errata
Highlight art from the Player's Handbook and the Gamemaster's Handbook
Action cards can be used as a quick reference during combat, to teach new players how to create action sequences on the fly, or to illustrate the moves that a character is performing.