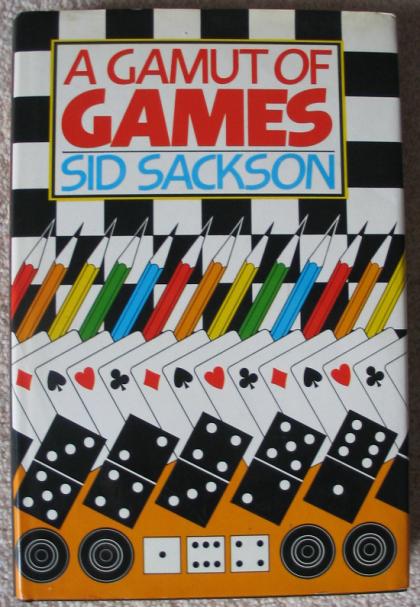 A Gamut of Games

This book offers rules for thirty-eight games that are playable with ordinary gaming equipment (cards, dice, a checkers set, pen and paper). The games in this book cover a wide variety of topics and skill levels - including games of strategy, chance, and logic.

A partial list of the games that appear in this book include:

Voti e commenti per A Gamut of Games