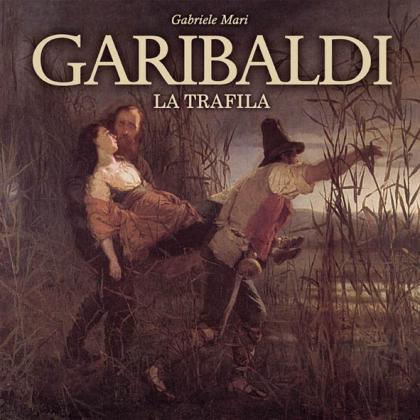 Garibaldi: La Trafila is a boardgame that makes you live the events which occurred in august 1849, near Ravenna (Romagna, Italy), when Garibaldi, hunted by the Austrians for fifteen days, succeeded to hide in valleys and in pine forests to reach salvation. A player is Garibaldi in hiding, the others are the Austrian patrols hunting him. Garibaldi wins if he succeeds in reaching the safe point and can run away, otherwise the Austrian patrols win if they catch Garibaldi.

In turns, using the cards, it's possible to move on the gameboard, a big-sized board that reproduces accurately a map of the territory at that time. The player who controls Garibaldi, with the help of a special screen, makes his moves secretly, while the other players have to work together to stop the moves of the escaper, trying to find him.

Garibaldi: La Trafila is a game of deduction and bluff, recommended for all families: the rules are simple, but the gameplay stimulates reasoning and cooperation, offering the possibility for expert players to adopt more refined strategies.