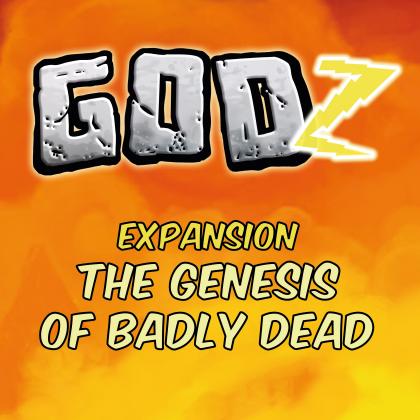 GodZ: the Genesis of Badly Dead

The first expansion for GodZ, the game of creation and battles set in the world of Super Fantasy.

Introduces a new way to score points during the game, giving players more control over the scoring and the endgame systems.

Originally included in Super Fantasy: Night of the Badly Dead