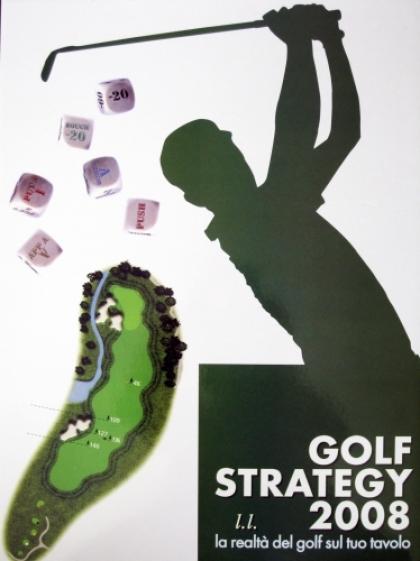 GENERAL RULES
To play alone, in two, three or four. You can play in pairs or teams of four players and
organize real tournaments. The player, or team, wins the game playing fewer strokes like
real golf.
How to play the hole.
1 – Draw with the pen a mark on the green where you want.
2 – Divide the green in three areas, using the pen
3 – If you play in two or more players draw the order of play.
4 – Playing is simple
a) choose the ruler meters corresponding to par the hole.
example: par 4, ruler meters 4
b) set what tee color you will start from all 18 holes
(indicator blue, white, yellow, black, red).
c) The player who will start first must use the ruler to measure the distance and
direction, matching the hole corresponding to 0 (meters).
The ruler meters can be moved on the course as you prepare.
The player chooses the distance.
Each distance shown on the ruler is equivalent to golf clubs distance.
The ruler cannot be moved.
d) At this point the player will launch simultaneously the three dices “SHOT”
indicated on the dashboard and read the result.
The player will find the hole on the ruler to be marked with the pen.(Extract from the rules)