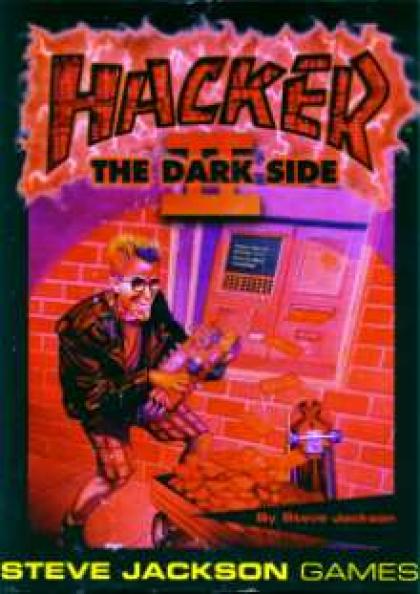 Hacker II: The Dark Side

This is the expansion set to the popular Hacker crime card game by Steve Jackson Games. The game is to be played with the original Hacker release and allows 7 to 8 players to play. It includes new features such as outdials, military upgrades, multiple accounts, virtual bridges and increased security. Along with all these goodies includes new threats such as Black ICE, viruses and the worm.

Voti e commenti per Hacker II: The Dark Side