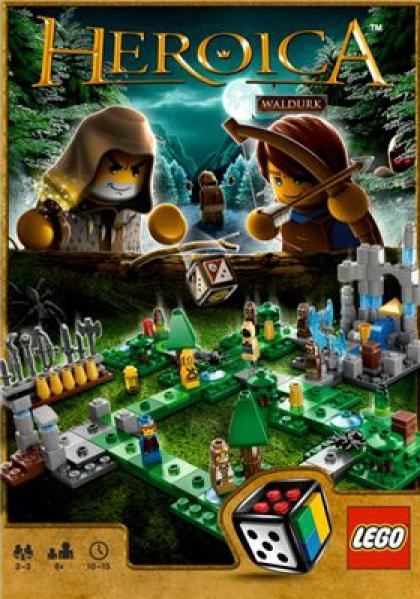 Heroica: Waldurk can be combined with any or all other games in the LEGO Heroica series.