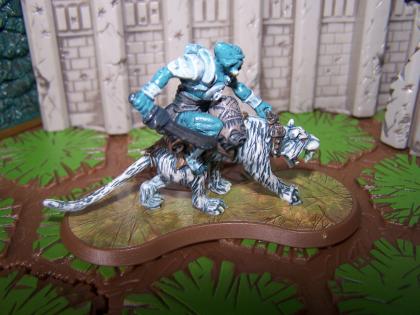 Nerak the Glacian Swog Rider was a 2005 GenCon exclusive figure, for use in HeroScape series of games. It was later included in Wave 10 (Valkrill's Gambit: Champions of Renown).

The figure was also later given away at select Toys 'R Us Heroscape events.