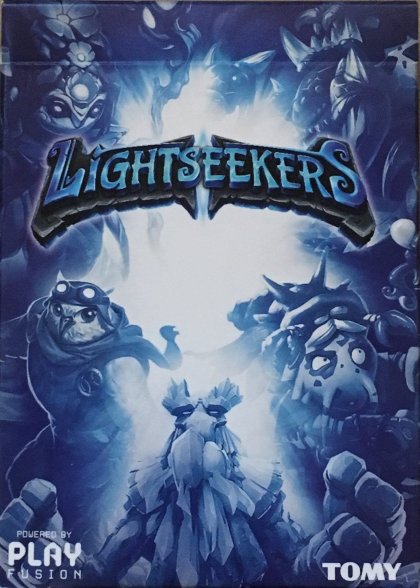 The Lightseekers trading card game is a standalone physical game that includes 385+ lovingly crafted printed cards, each scannable by the Lightseekers video game to unlock in-game effects such as new spells, boosts or even pets that will fight alongside you! Each card is embedded with a one time in-game bonus.&#10;&#10;Each player in the trading card game takes control of a hero who uses an arsenal of cards, featuring spells, creatures, items, and locations, to defeat their opponents.&#10;&#10;The heroes of the game use a specific branch or subset of the magical energy, which is referred to as an &lsquo;Order&rsquo;. There are six known Orders that equate to six different playstyles.&#10;&#10;The game is quick and easy to learn, but also provides great depth for advanced players who wish to experiment with deck building and tactical play using unique mechanics.&#10;&#10;