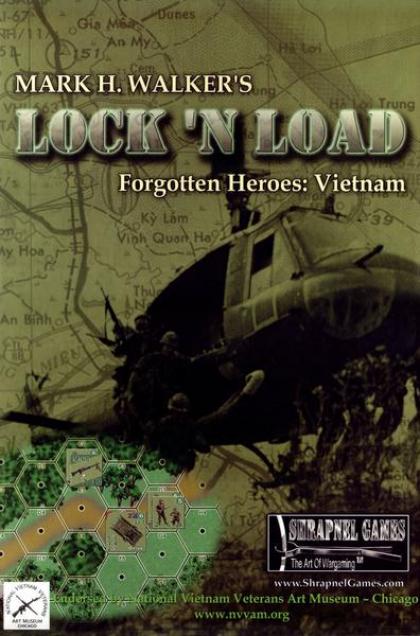 Forgotten Heroes is now out of print and has been superceded (including the Anzac Attack expansion) with much improved gaming boards and counters as Lock 'n Load Tactical: Heroes of the Nam