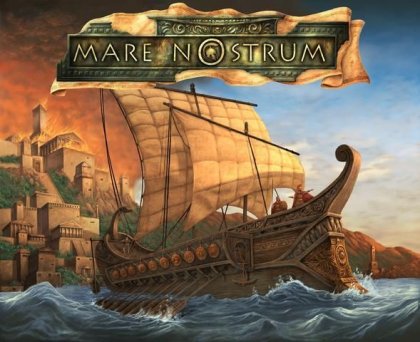 The entire campaign in the Mediterranean theater of operations, 1940-43, using the Red Dragon Rising-South Seas Campaign system. The game map would stretch from Algeria to Iraq, and include strategic islands such as Malta and Crete. Ground units would be divisions, air units groups, and naval units at the squadron level. German divisions can break down into kampfgruppen. Armored units can employ special post combat movement rules, depending on their level of mobility. Special operations units will include the Long Range Desert Group, the Brandenburgers, and Italian naval commandos. Players can consult an Appeal to the High Command Table which may bring in additional reinforcements, or trigger loyalty changes in Vichy forces, or trigger the Iraqi coup. There will also be variable scenarios depending on the level of force commitment by both sides. Special rules will let the Axis build their Operation Herkules force to invade Malta, while the British can reorganize their forces for more efficient operations. Event chits will include the impact of ULTRA, American intervention (everything from carriers in the Med to Operation Torch), and leaders such as Rommel, O’Conner, Montgomery and Patton.