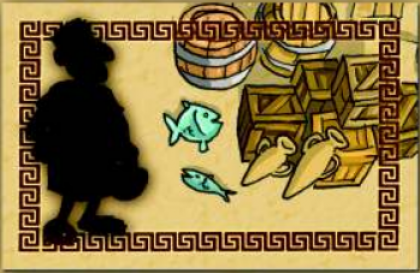 In Massilia: The Thief, a mini expansion for Massilia, a thief stalks the market. Can you manipulate him in tandem with the consul to serve your own aims?

Whenever a player moves the consul pawn to the same space as the thief pawn, she scores reputation points equal to the total
number of goods cubes on the thief tile, then returns the goods cubes to the reserve.