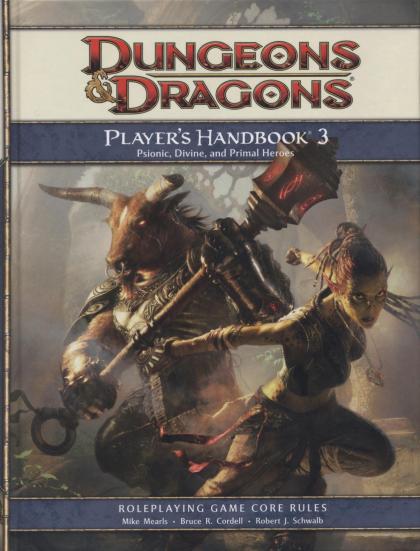 From the Back of the Book:

Out of the Far Realm they came: creatures of horror and madness. As the gods rallied against the incursion, brave heroes arose with newfound powers of their own. Together they stood against this threat from beyond, just as they stand today.