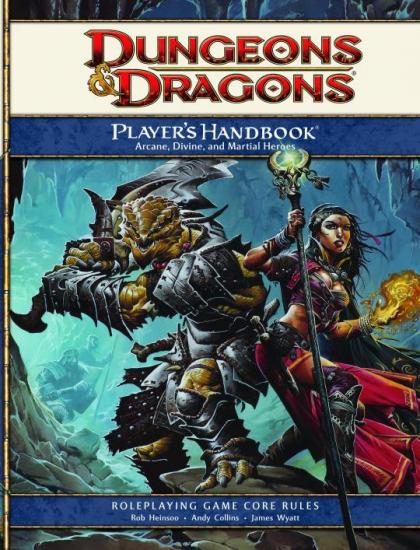 In a fantastic world of magic and monsters, a new age of adventure unfolds. This core rulebook for the Dungeons & Dragons® Roleplaying Game provides everything players need to create and run heroic characters through legendary dungeons of dread.