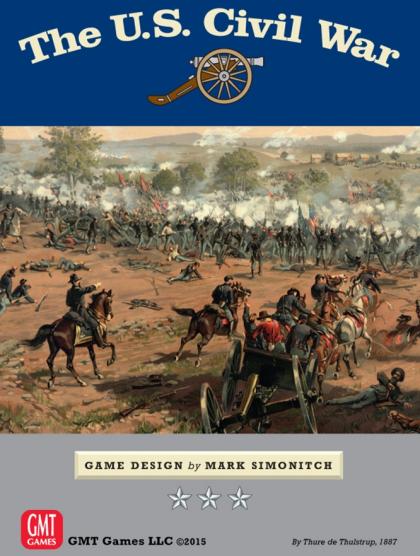 The U.S. Civil War is a 2-player strategic-level war game of the American Civil War. The game covers the entire war from 1861-65 on a large 30” x 44” map area (2 mounted maps) of the Southeastern United States. Turns represent 3 months during the winter and 2 months during the summer, with four Action Phases to each turn.

Players of Eric Lee Smith’s The Civil War (VG) and Mark Herman’s For the People (AH and GMT) will see many similarities between this game and those two benchmark games. Those two wonderful games inspired many of the rules and concepts used in this game. 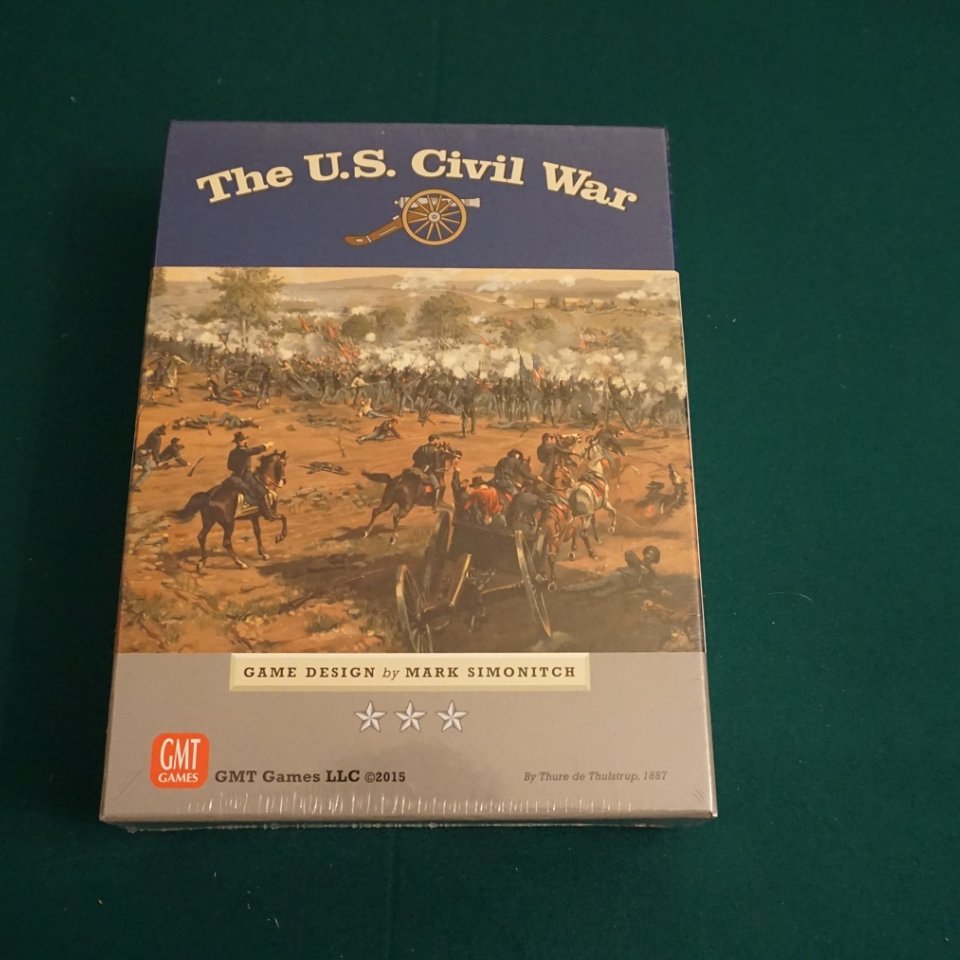 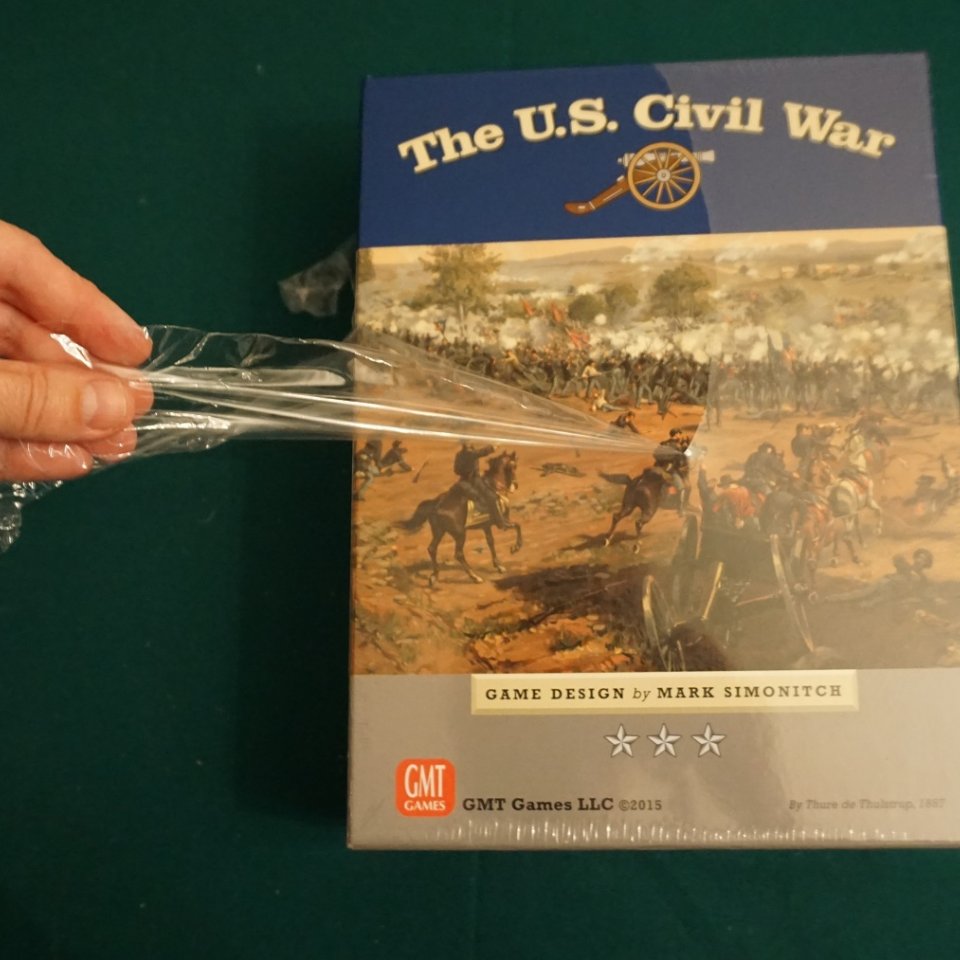 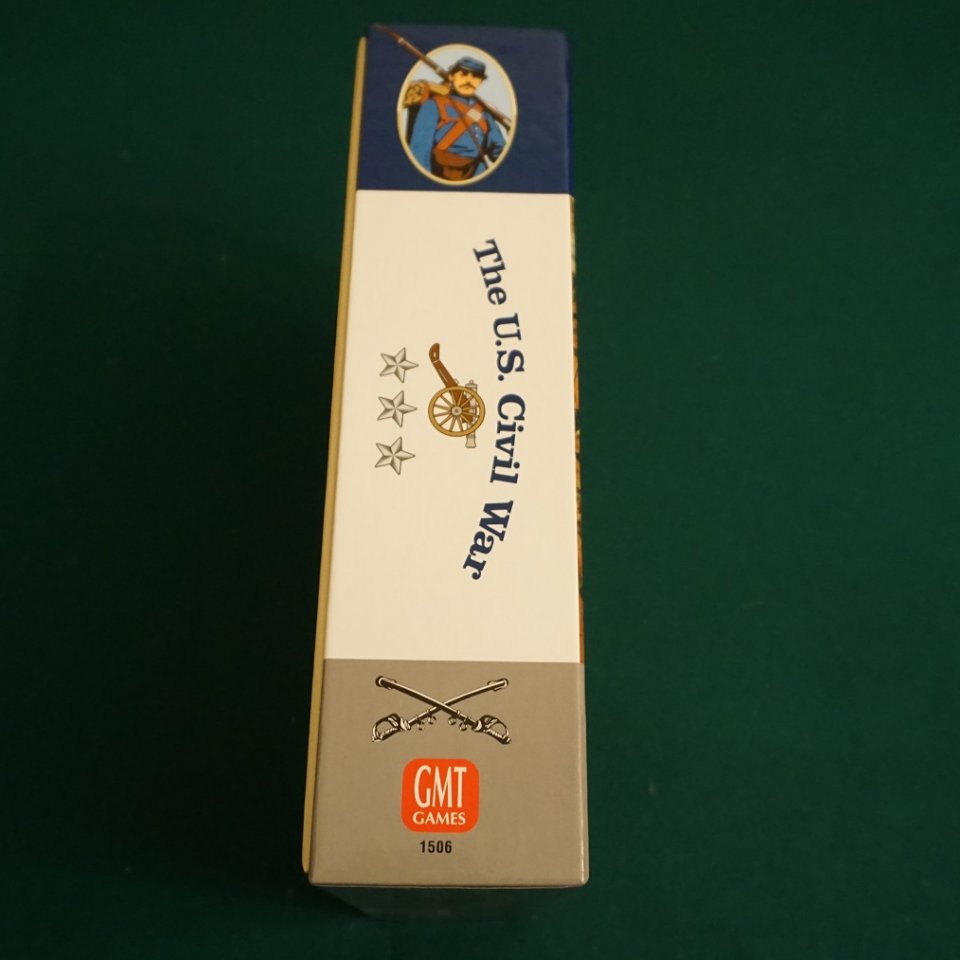 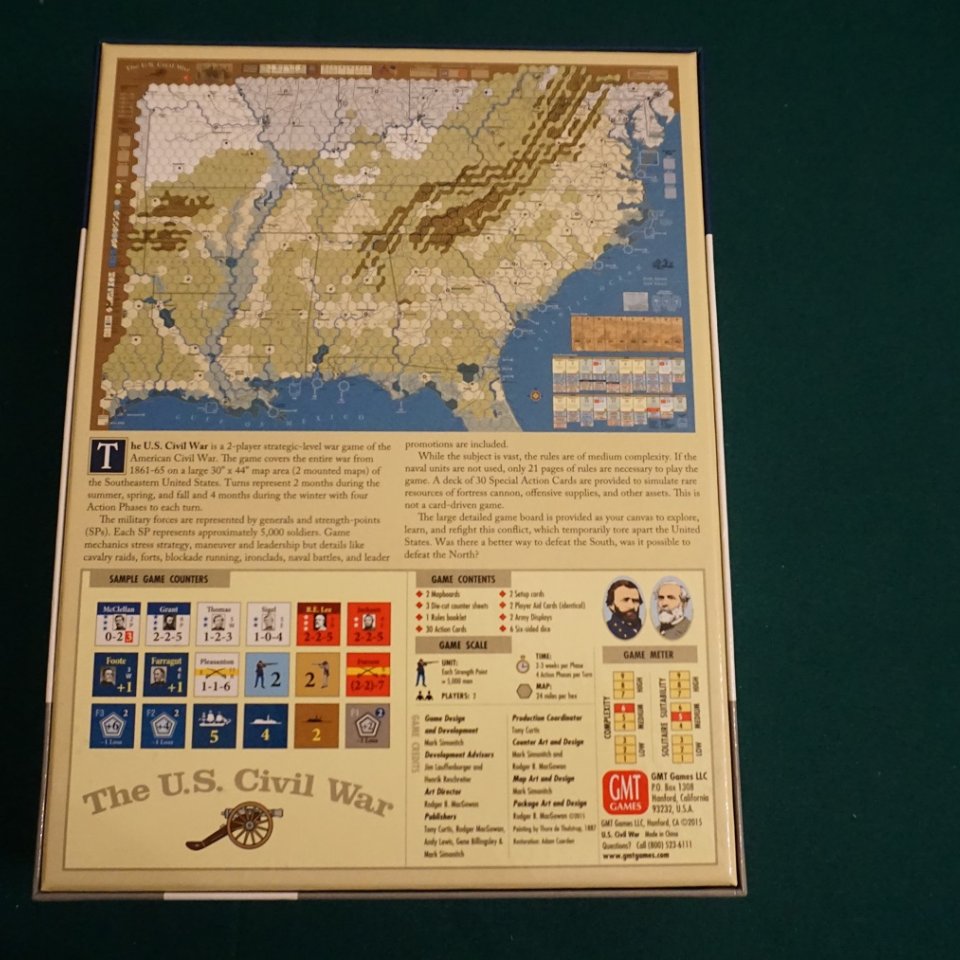 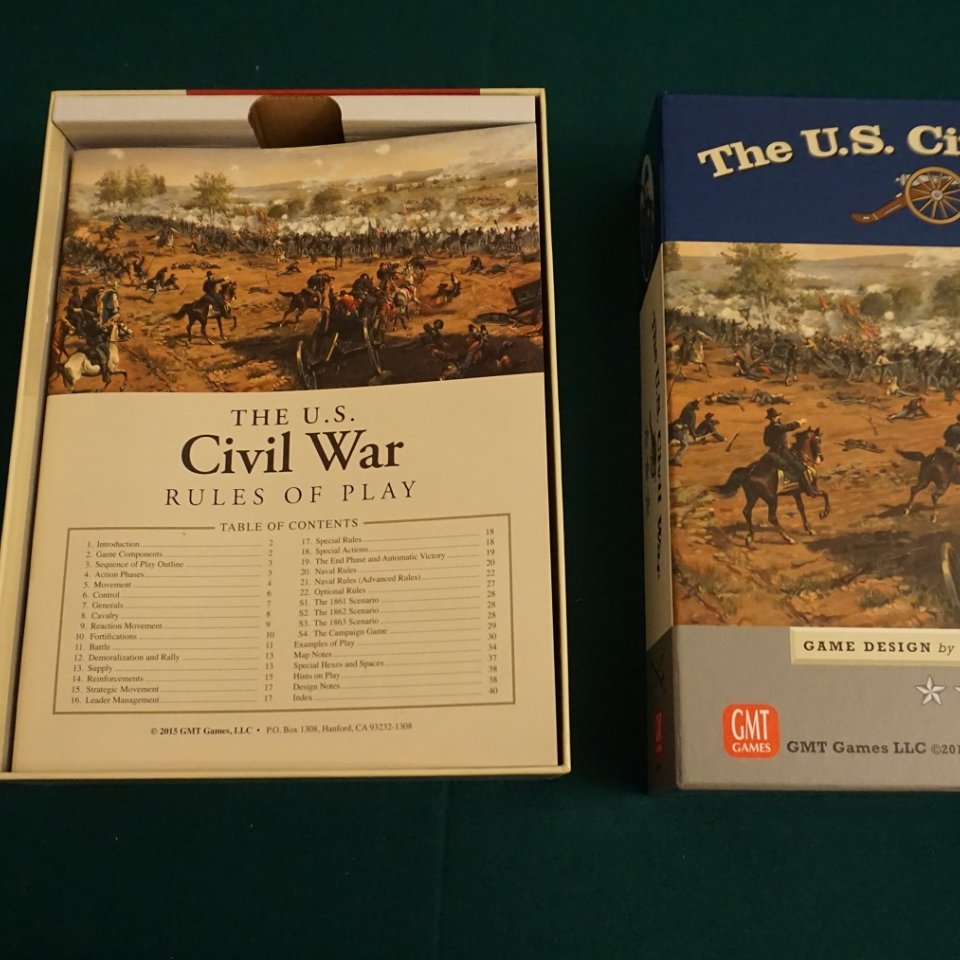 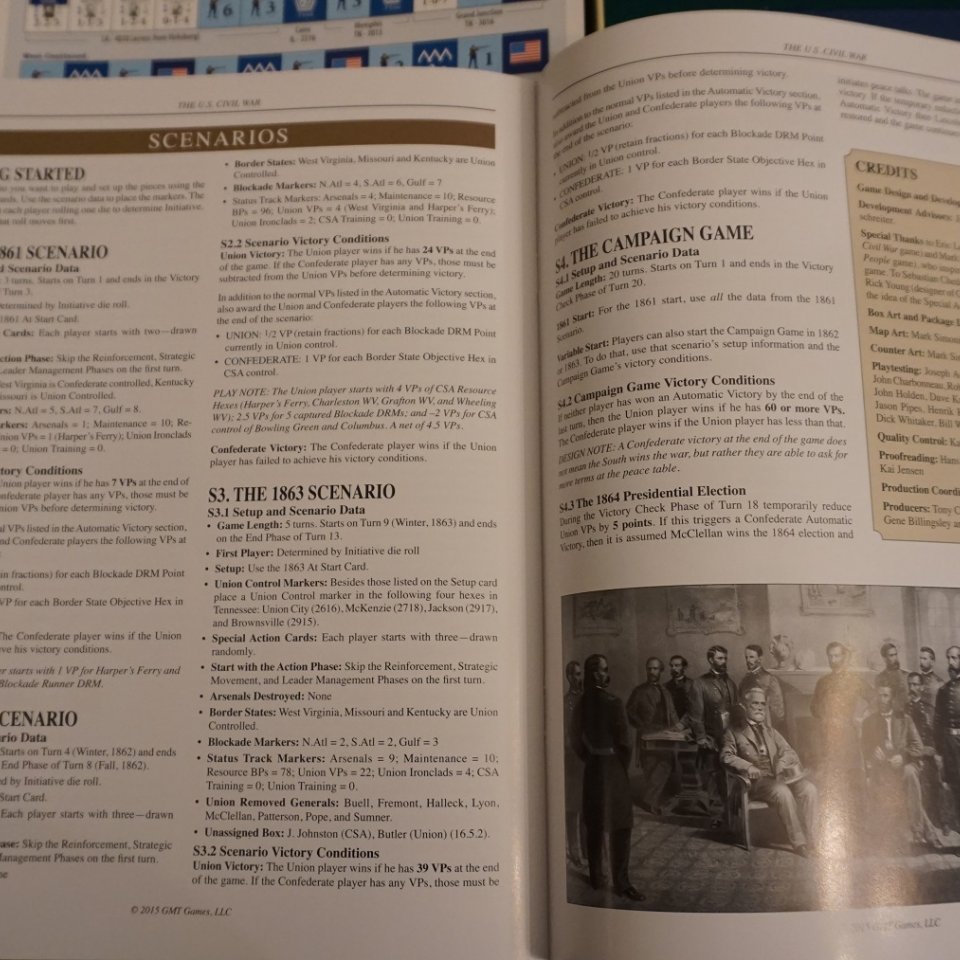 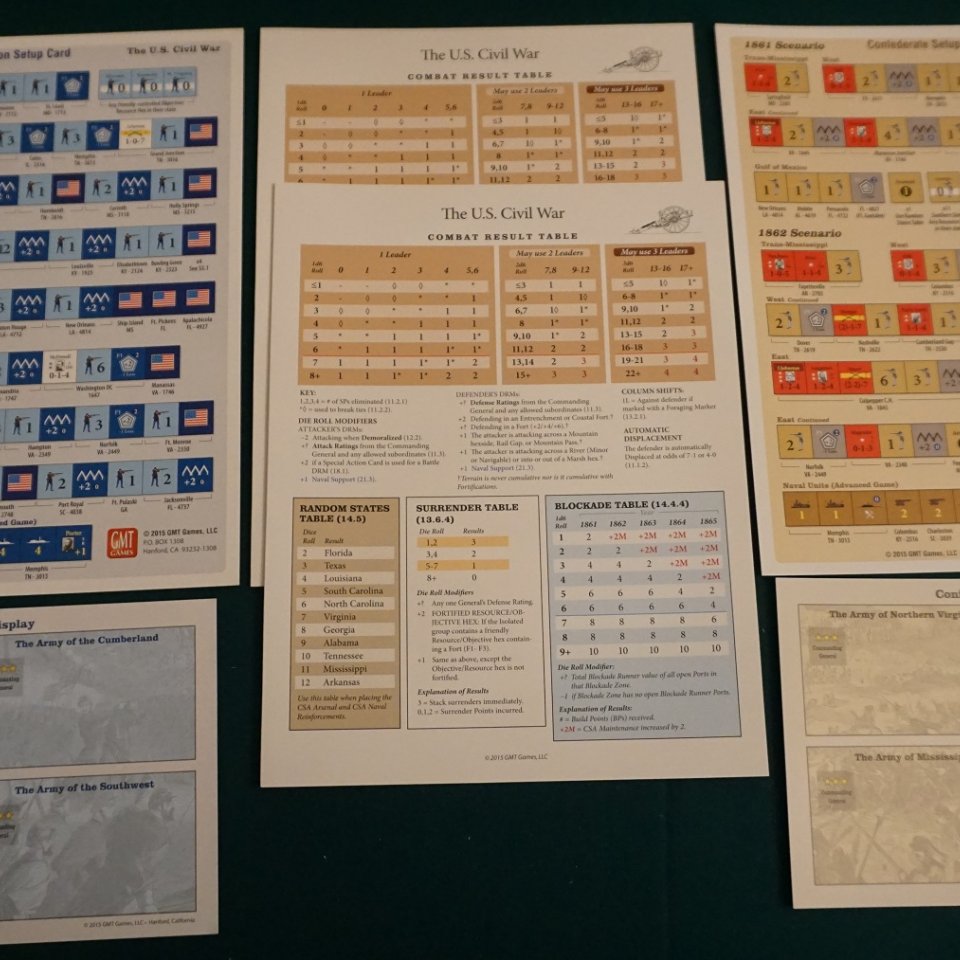 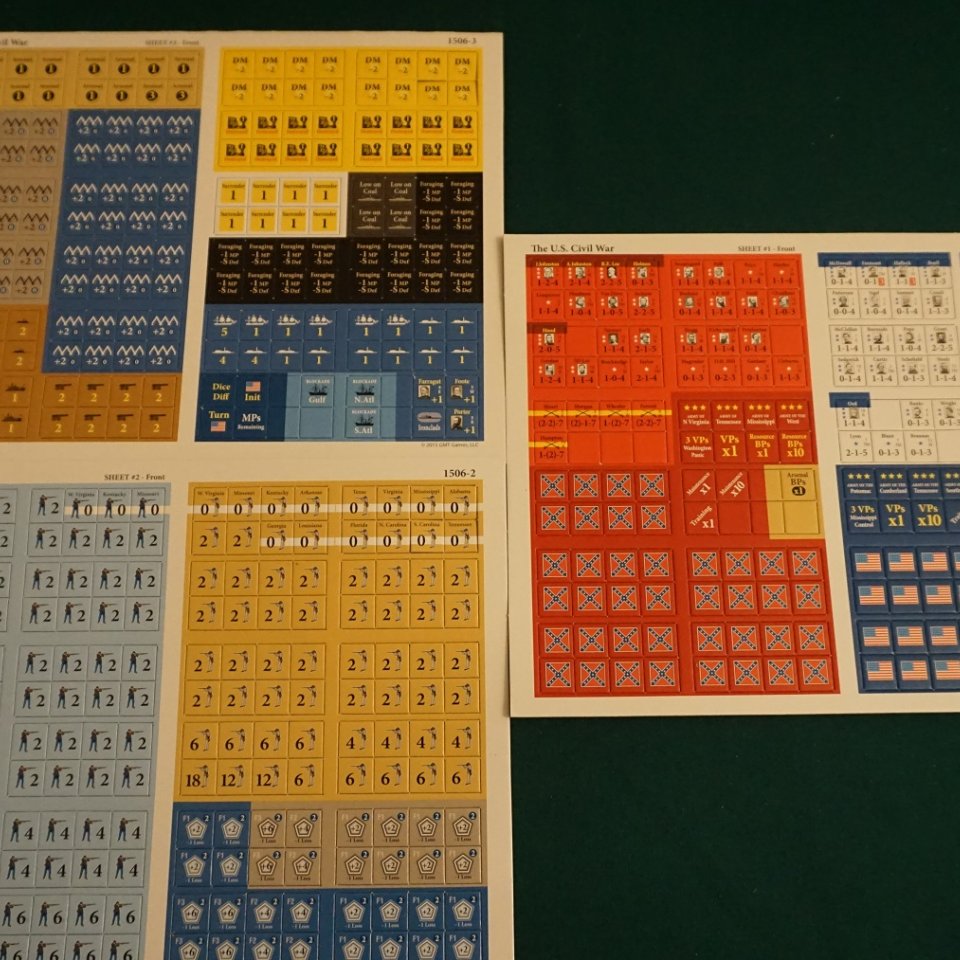 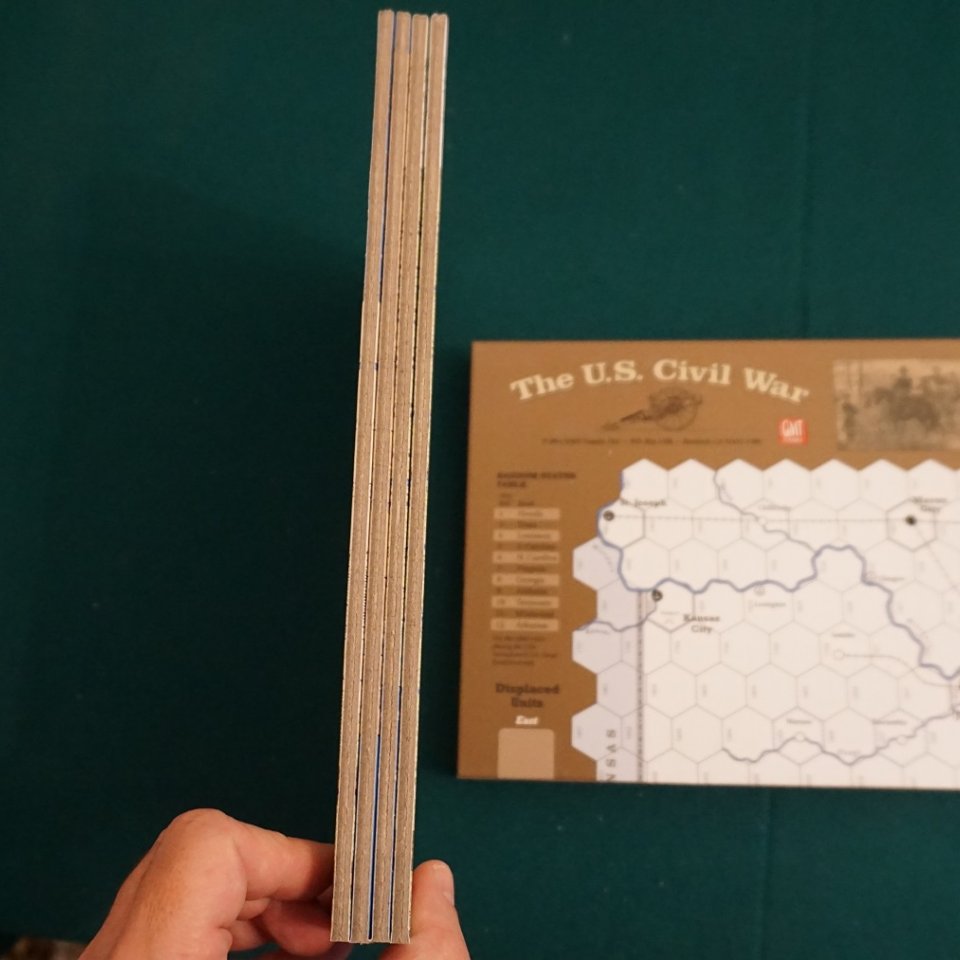 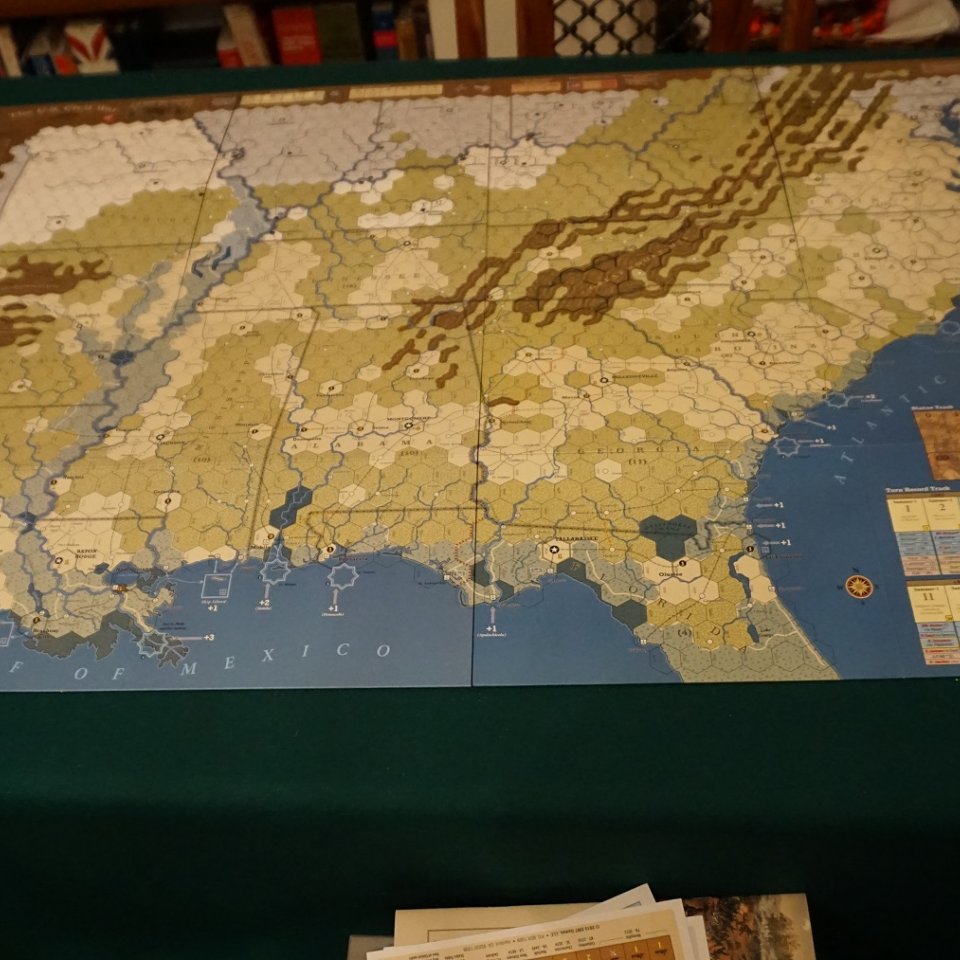 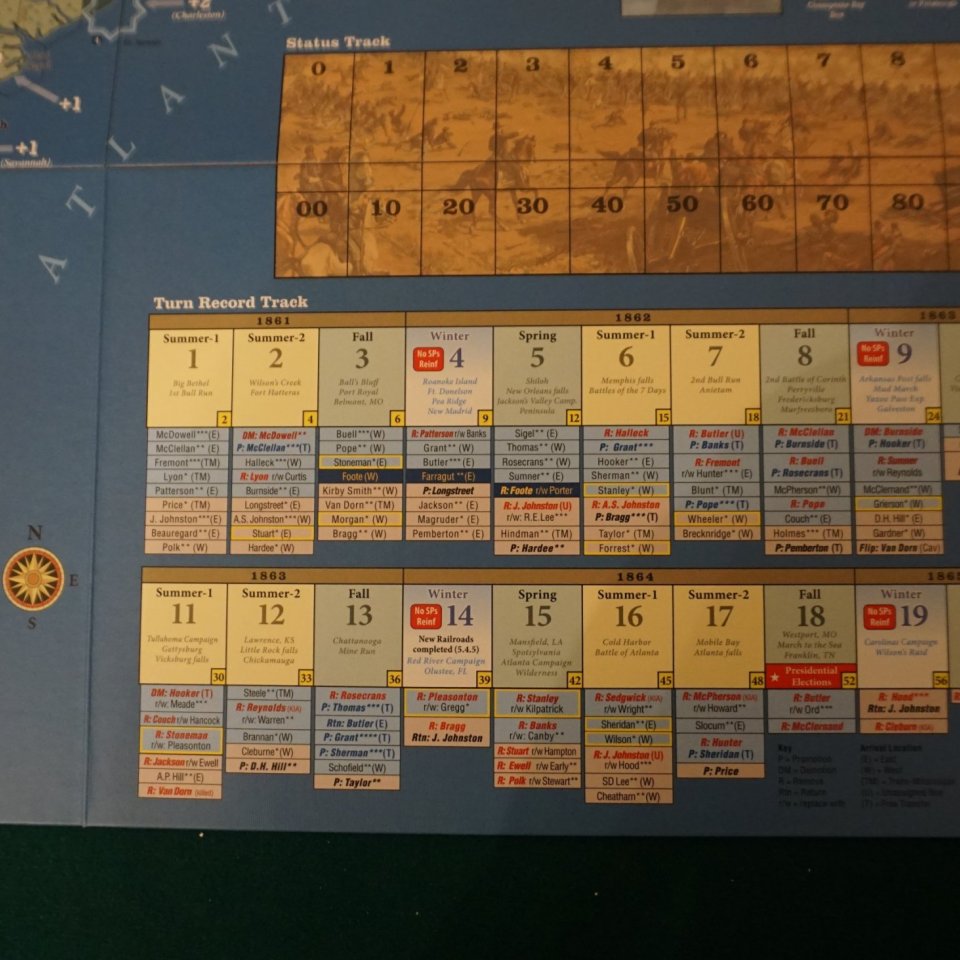 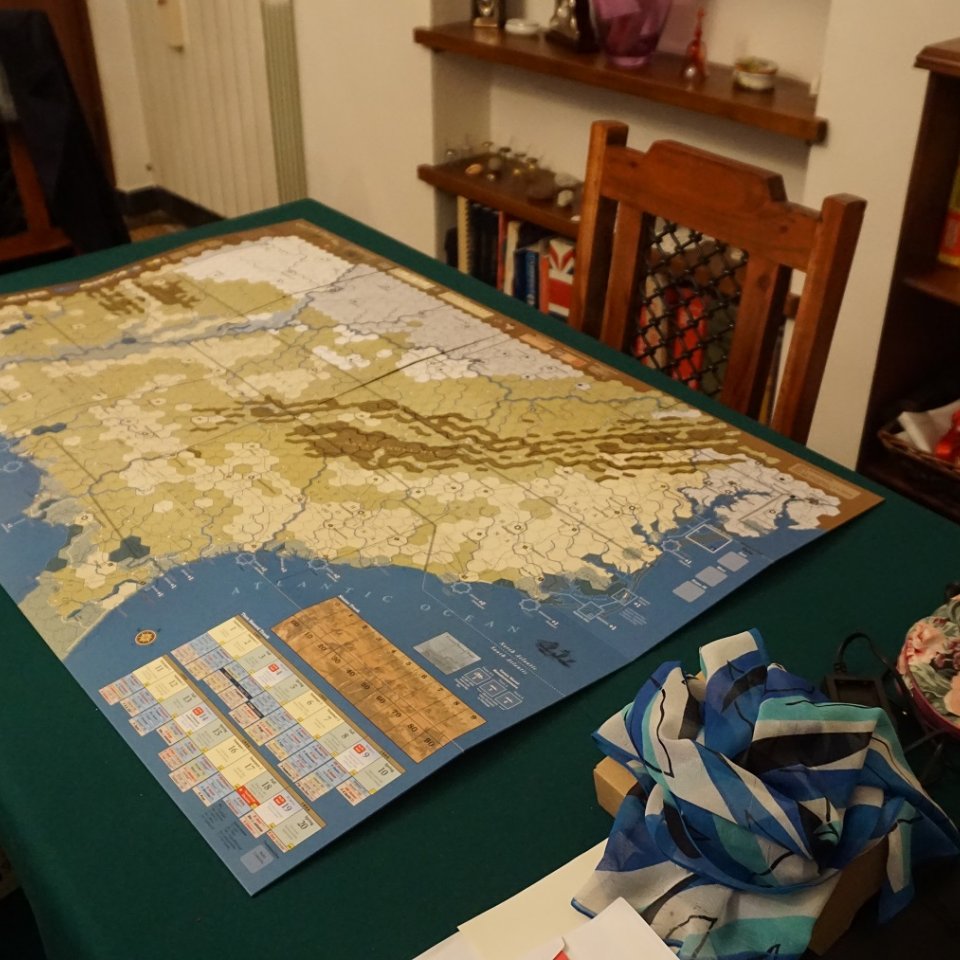 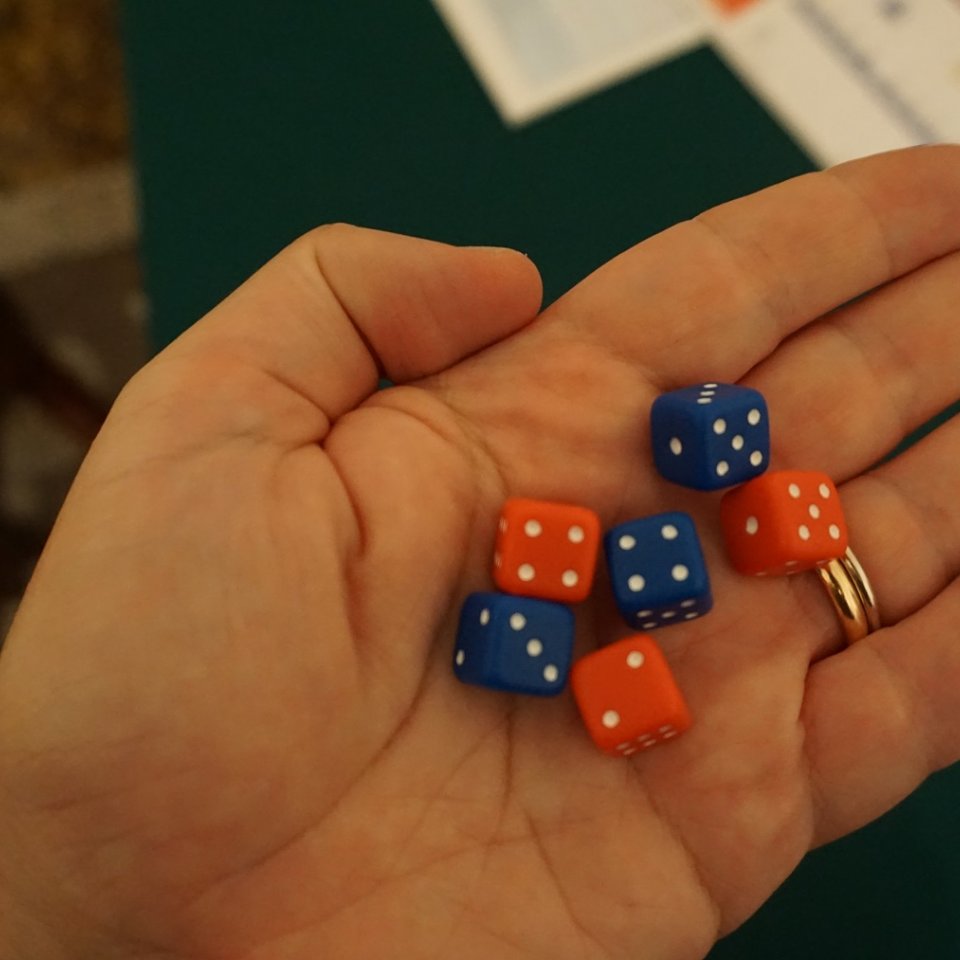 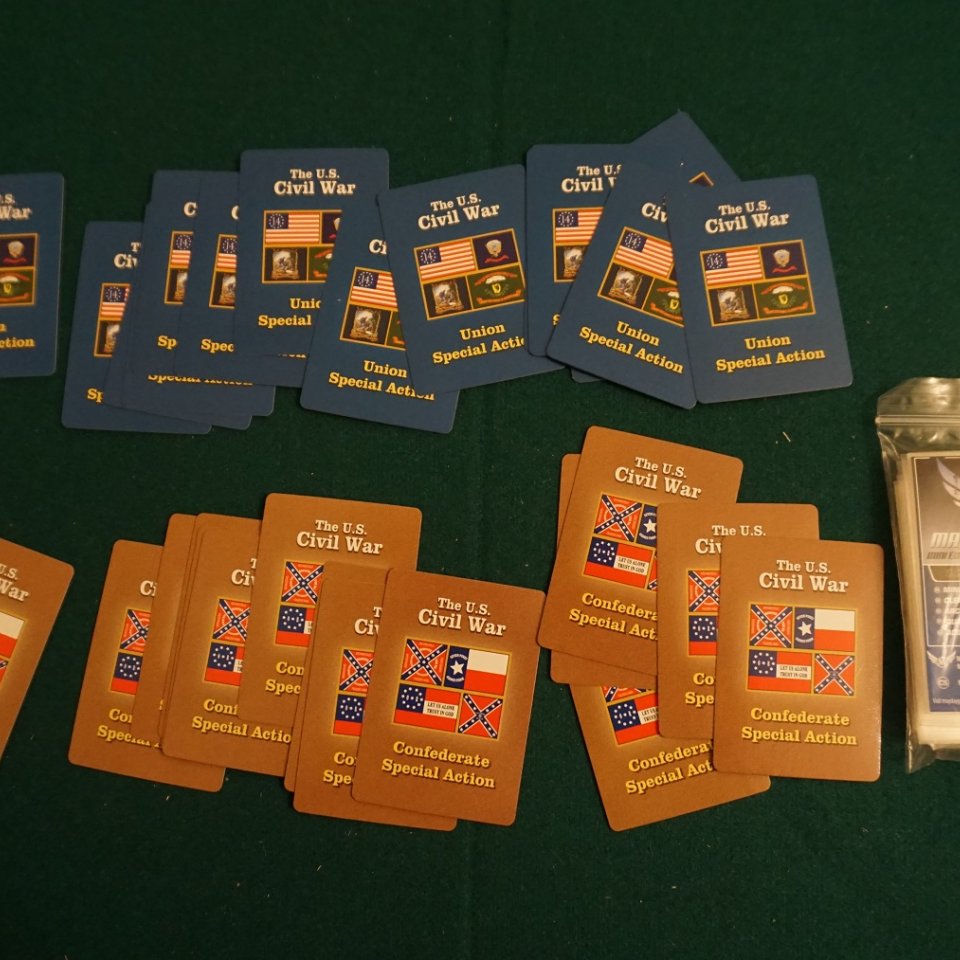 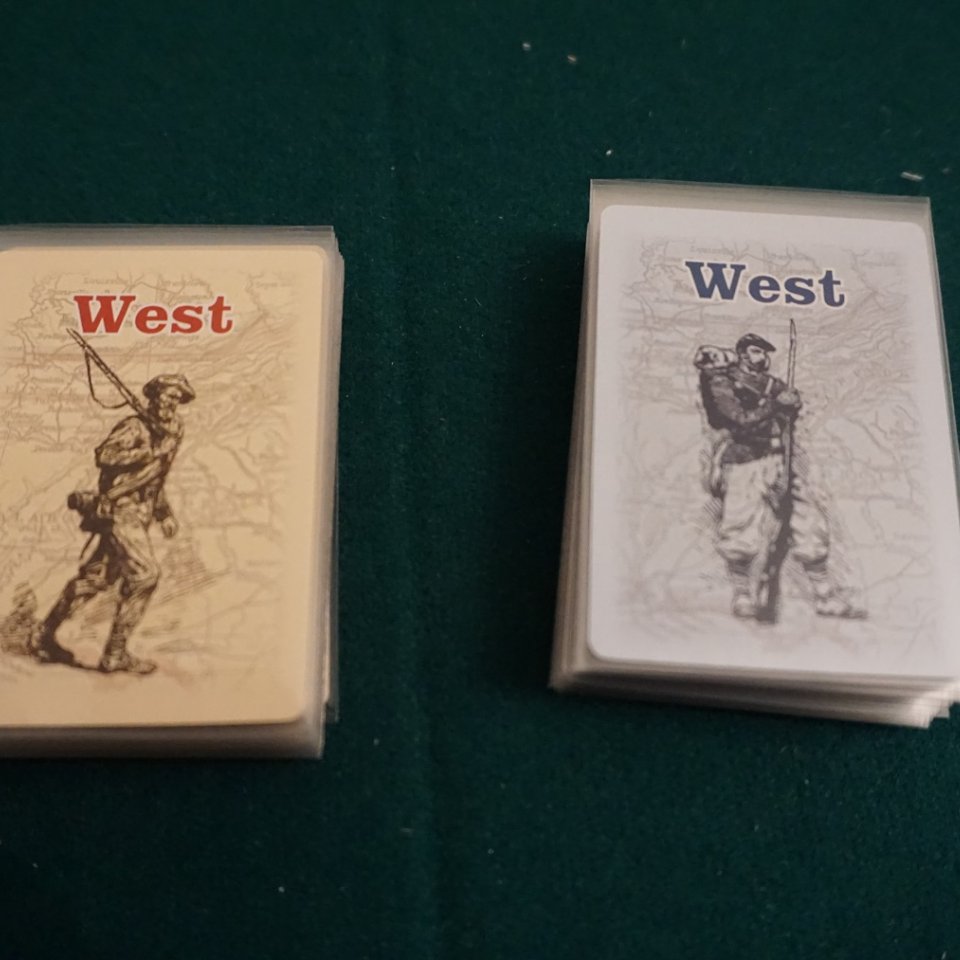 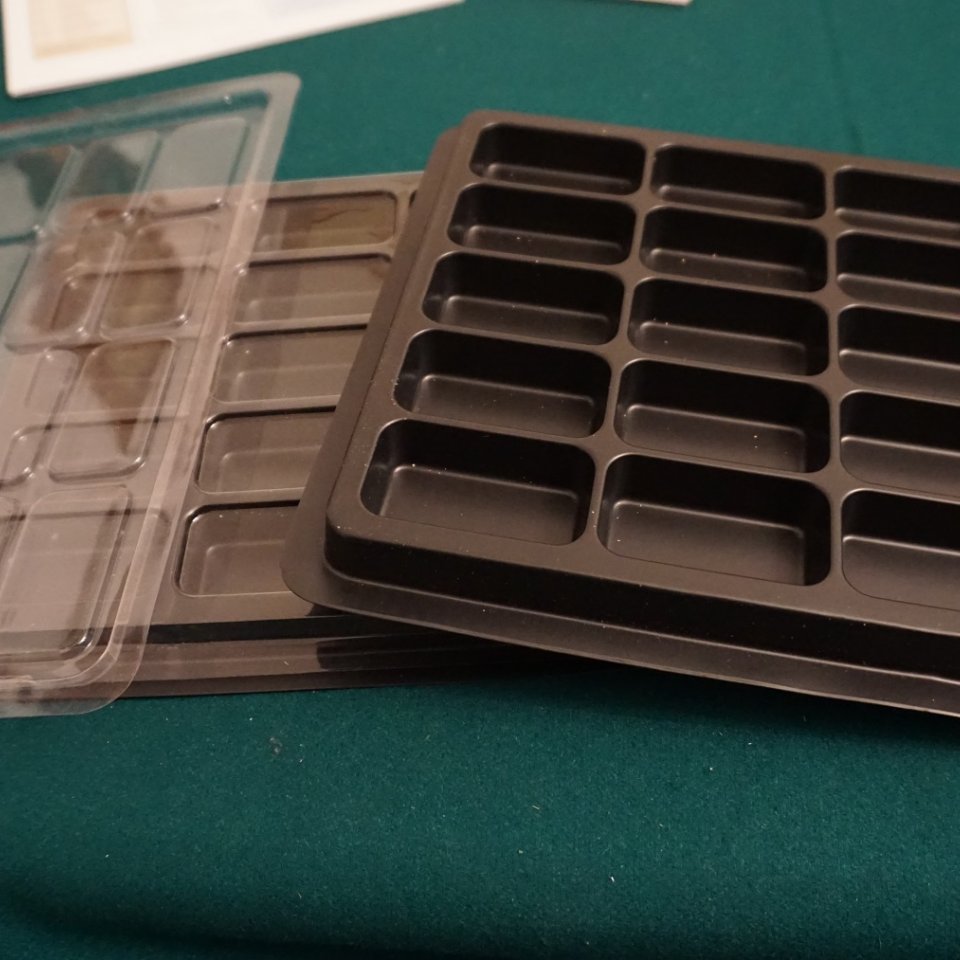 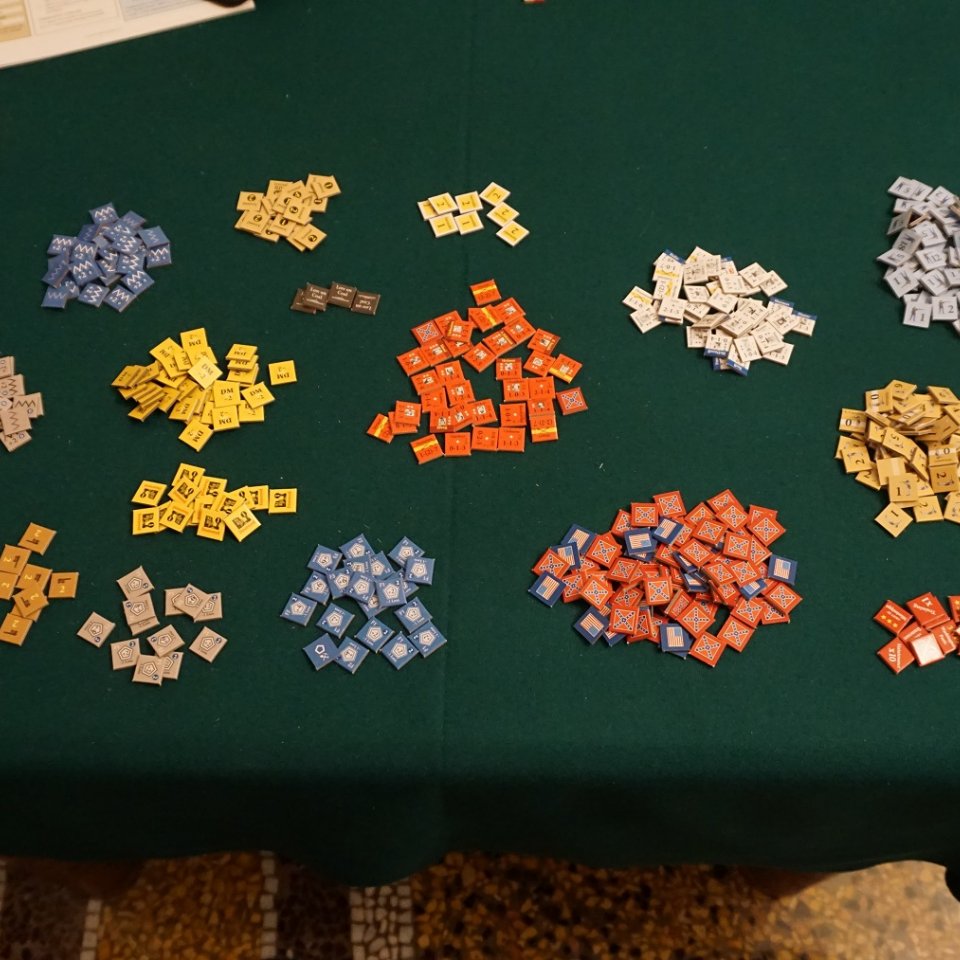 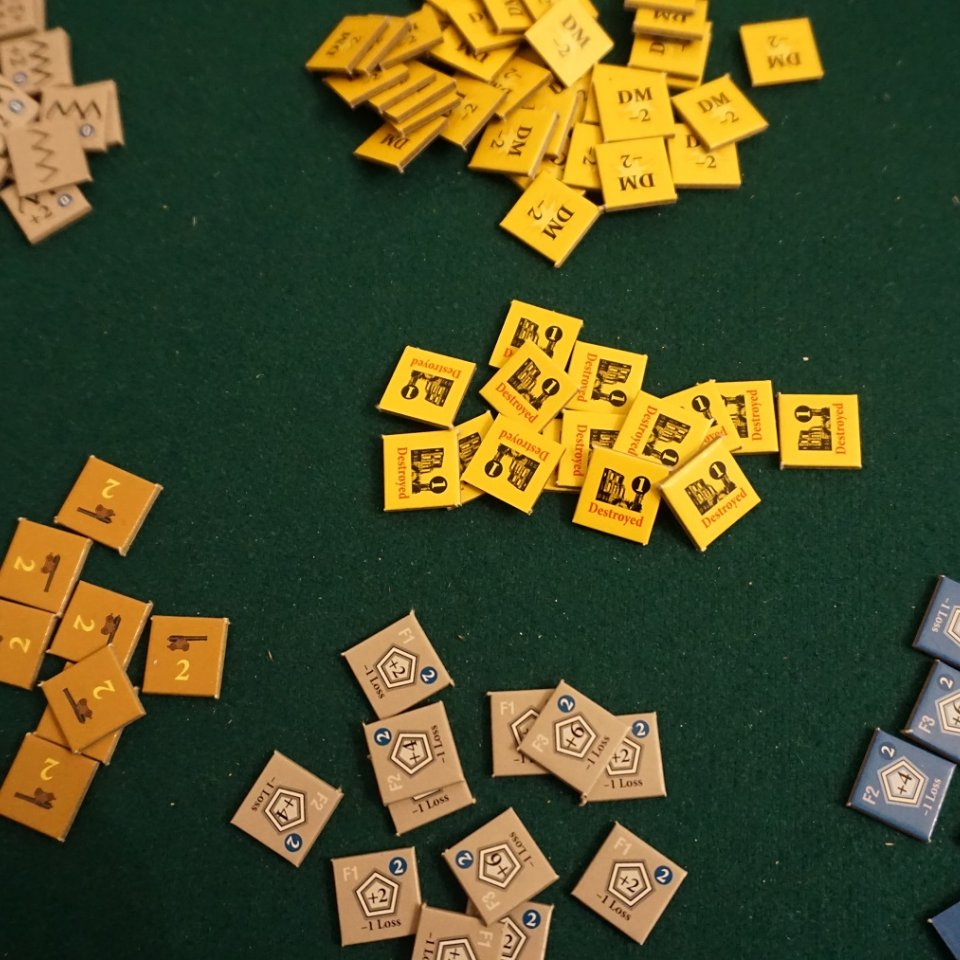 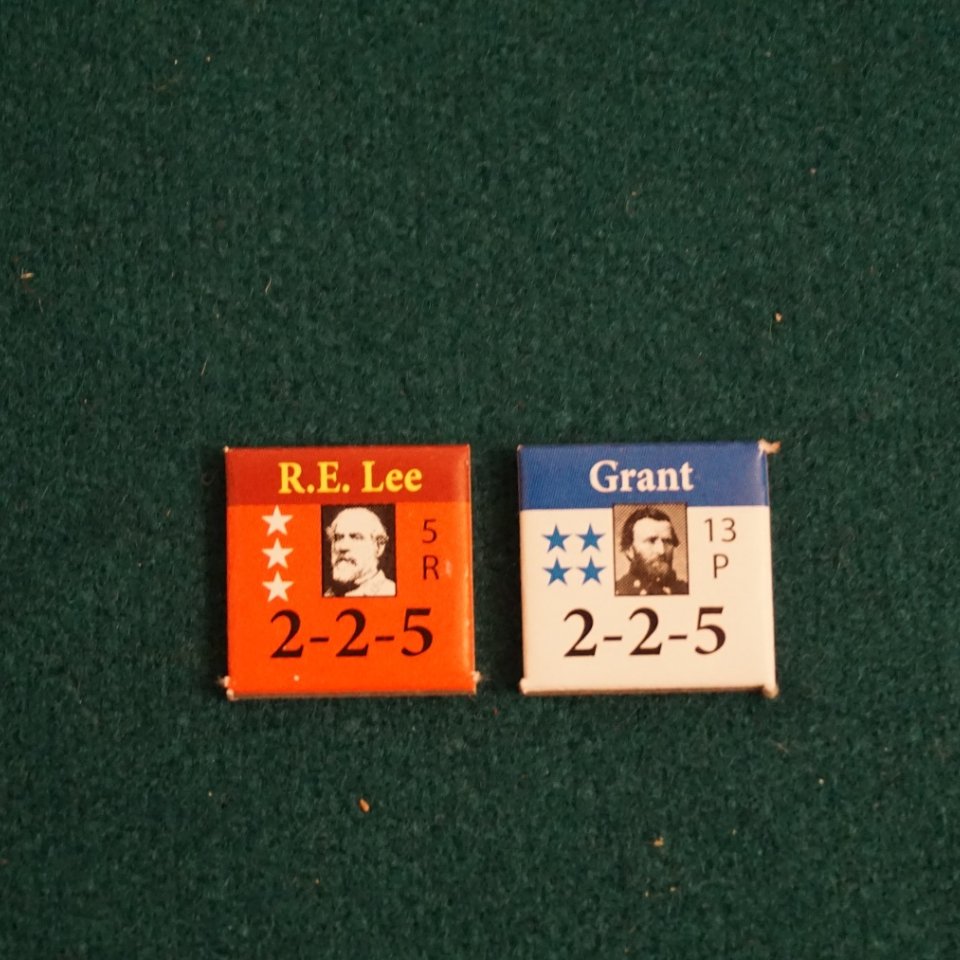 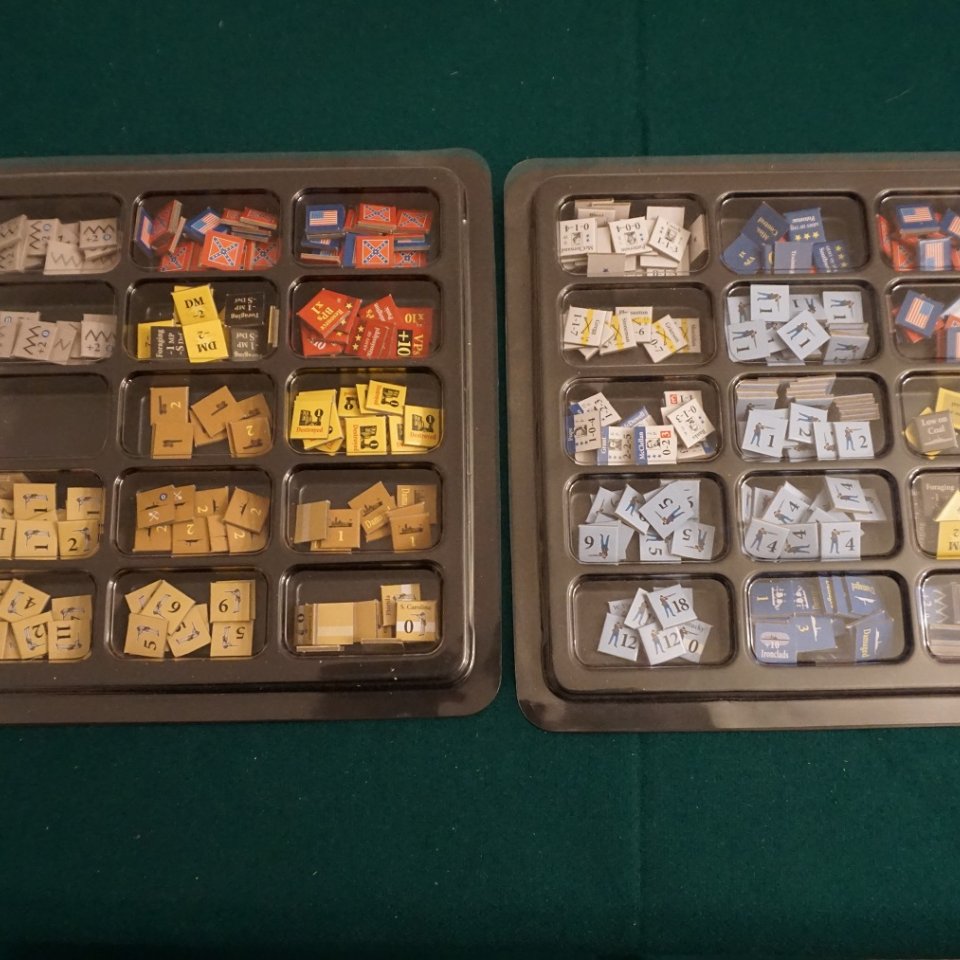 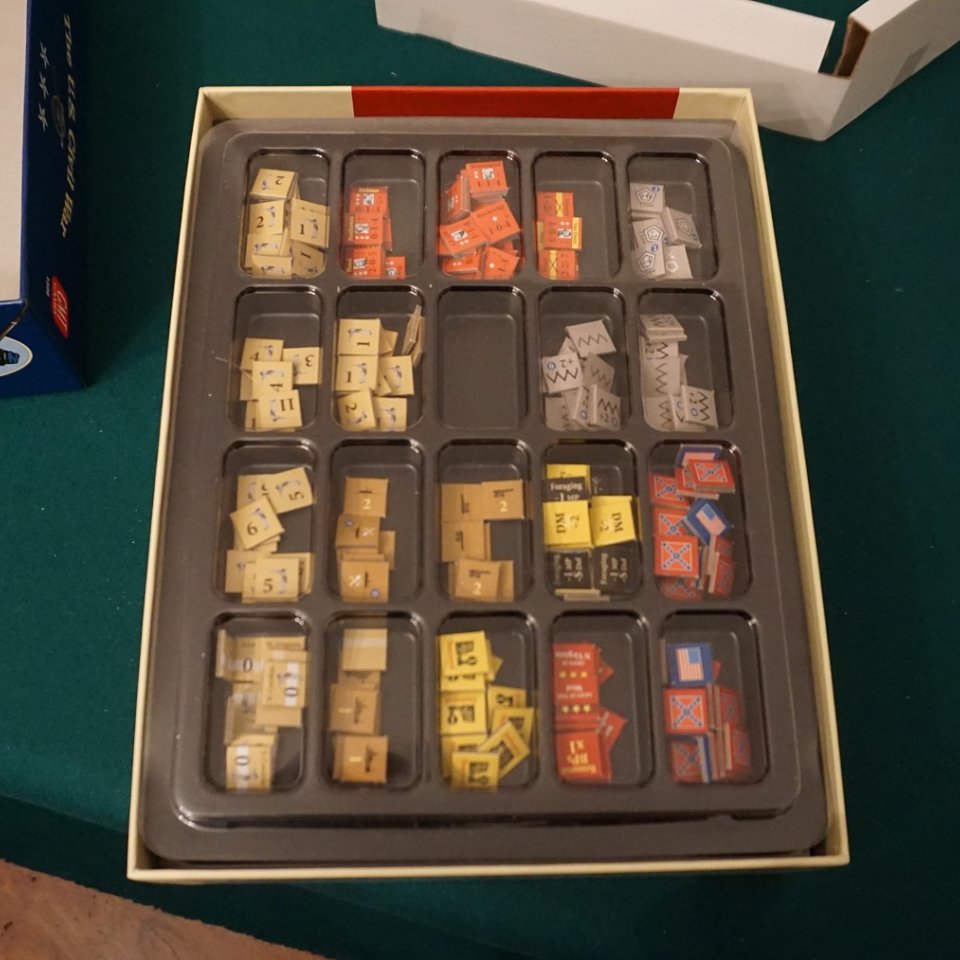