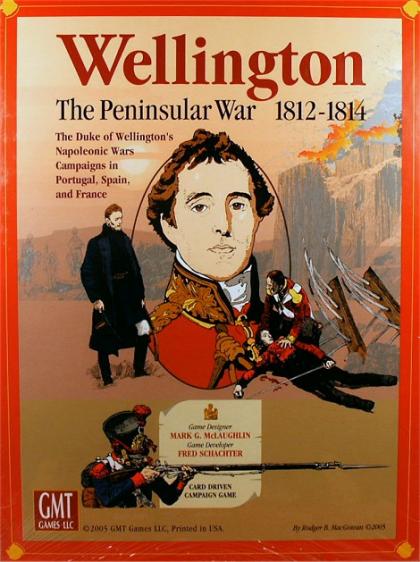 Adapted from the designer's "The Napoleonic Wars" covers the campaigns in Spain and Portugal between 1812 and 1814.