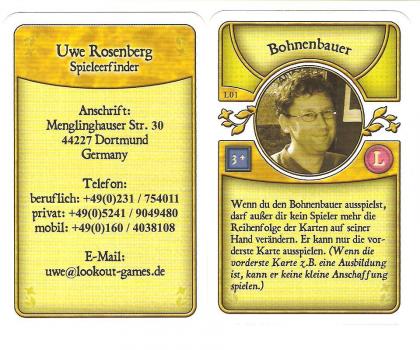 The L-Deck is a promo card expansion for Agricola. It is comprised of a series of cards given away at Spiele Essen. Each year, the new set of promo cards are included in the L-Deck and continue the numbering from the previous years' release.

Most of 2008 and 2009 promos are included in Agricola: The Goodies Expansion.