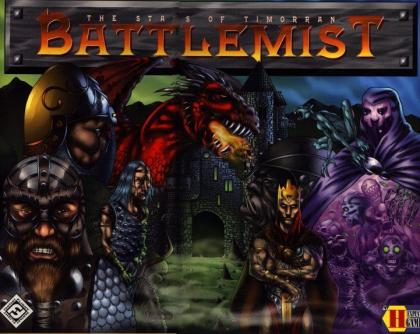 In this fantasy sequel to Twilight Imperium, players control races that must juggle military and economic concerns with a quest to gather the magical stars spread across the land. The game board is made up of hex tiles and players use a resource system that has similarities to The Settlers of Catan. A card driven system resolves players' quests.

Battlemist: The Sails of War