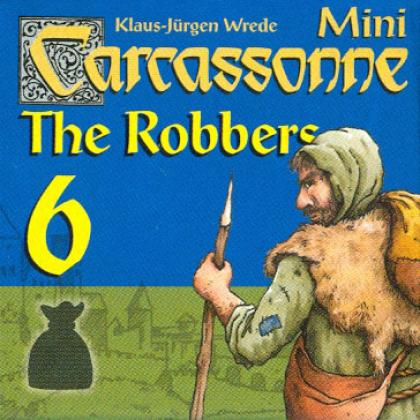 In Carcassonne: The Robber, a small expansion for Carcassonne, eight landscape tiles bearing a robber symbol are mixed with the other tiles at the start of the game.