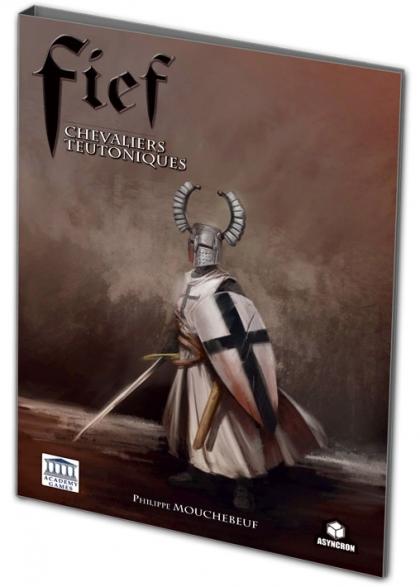 Fief: France 1429 is a game of dynastic ambition, where players assume the roles of nobles in the 15th century Kingdom of France.

Teutonic Knights is an expansion of the game Fief: France 1429 that includes new cards and counters so the players will be able to build a secret network of influence and movement. The Teutonic Knight elected "Grand Master" will gain 1 victory point.