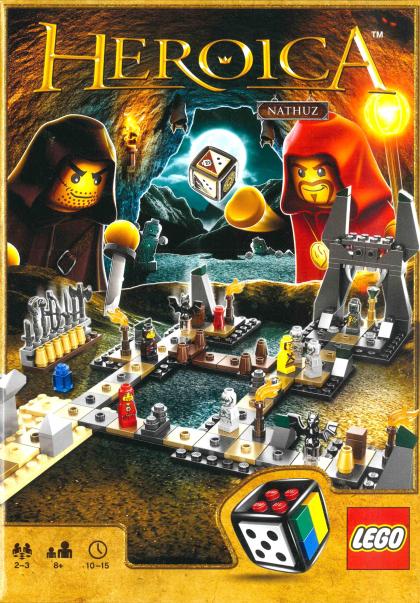 Heroica: Nathuz has a classical cave theme. Players enter the dungeons through an intimidating gate, follow the paths lit by torches, and fight giant bats.

Heroica: Nathuz can be combined with any or all other games in the LEGO Heroica series.