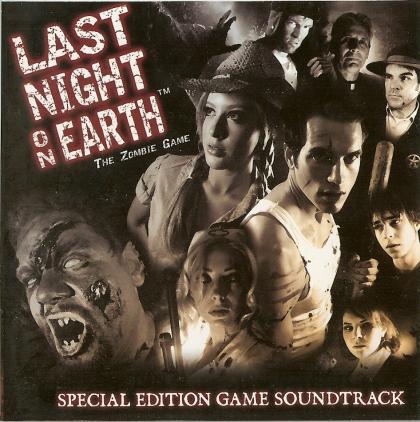 Guitar - Force a zombie to re-roll any number of it's fight dice.

Dance of the Dead - Roll a d6 and remove that many Zombies, all remaining zombies may move one space.