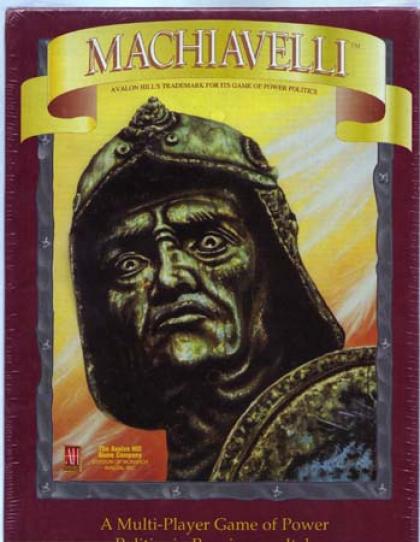 Machiavelli recreates the historical situation of the fast developing and ever shifting balance of power struggle in Renaissance Italy. There are five major powers: The Republics of Florence and Venice, the Duchy of Milan, the Kingdom of Naples and the Papacy (which was a secular power in this era) along with 3 major foreign powers: Valois France, Hapsburg Austria and the Ottoman Turks. All of these states singly or in combination compete for control of the peninsula.