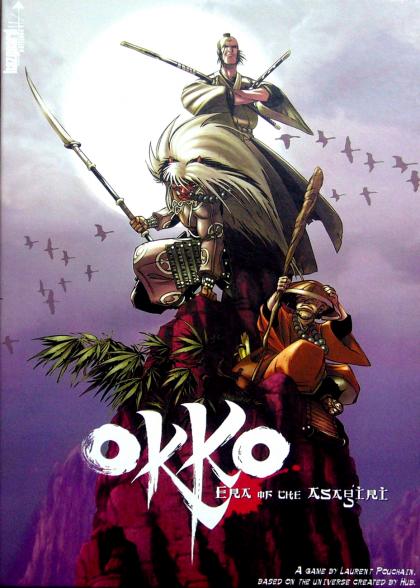 Okko: Era of the Asagiri

Okko is a miniature game that is played on a board with squares. It simulates skirmishes between Samurai and other typical Japanese-inspired characters (Ninjas, Geishas !!!) in the empire of Pajan. Each player controls from 4 to 6 characters

There are pewter miniatures (unpainted) to replace the cardboard minis included in this game.

Voti e commenti per Okko: Era of the Asagiri