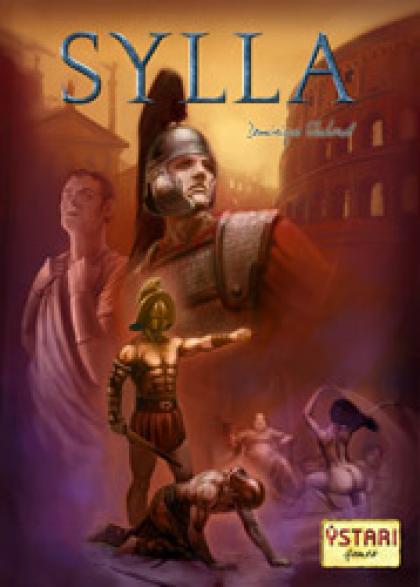 Sylla was the name of a Roman Consul and dictator; the name of the game is a reference to his person. The designer tried to bring together "Res Publica Romana" and "Saint Petersburg," furthermore playable in one hour.

The players will try to become the premier Consul of Rome. Each of the five years (turns) is subdivided into seven phases in which the players take their actions. It will be semi-cooperative as one player alone cannot influence all parts of the Roman social or political life. They also have to prepare for negative events like epidemic plague or persecution of the Christians and also decadence.

The Ystari games website has downloadable rules for the game for 2 players.