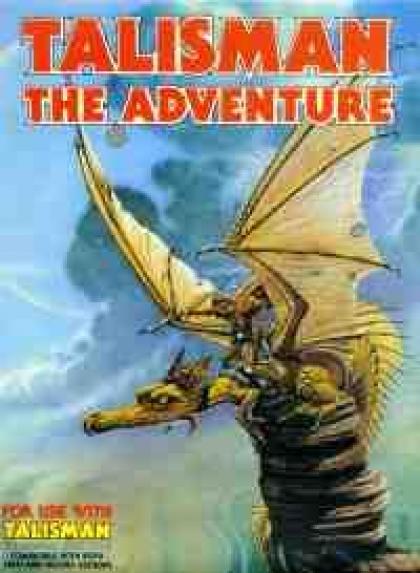 This is the second expansion set for Talisman - The Magical Quest Game. It adds 8 new Characters, 9 new Spells, a bunch of new Adventure cards, 6 character sheets for keeping track of attributes and possessions, and 6 alternative ending cards should players want to play use a random ending instead of the basic Crown of Command. Also includes optional rules for Henchmen and The Chaos Bloodbath.