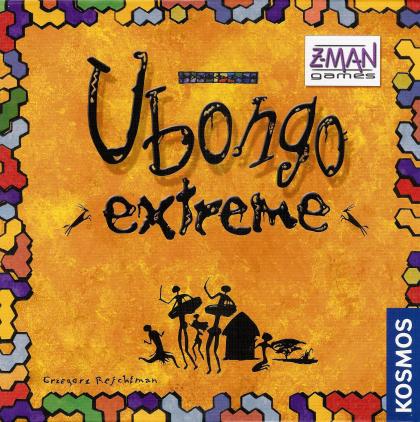 This is a sequel of successful Ubongo, but now on a higher level of difficulty. Just like in Ubongo, all players put their tiles simultaneously down on their player mat to fill up the requested shape as fast as possible. This isn't easy at all because of the new and uncommon shaped hexagonal tiles. It is as fascinating as the original, which proved to be addicting.