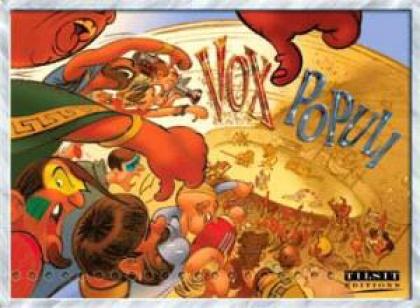 Organizing Gladiator fights and entertaining the crowd will win the players money and the candidate they support Popularity Points. Whether a fight was a commercial success or not depends on the supporters of the Gladiator teams, because they get to vote after each fight (thumbs up or down) and losing supporters/gladiators will be ejected from the game.