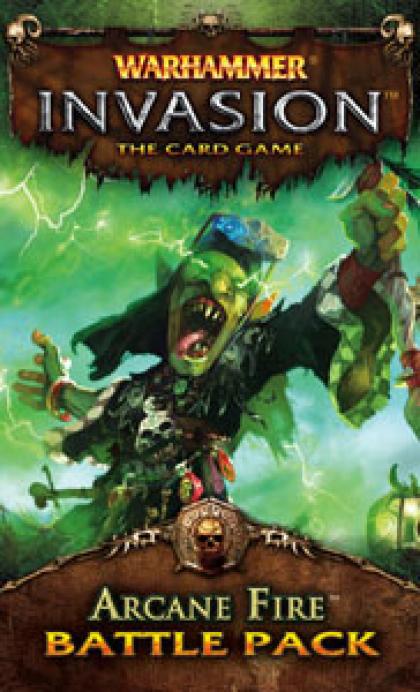 Ancient sorceries and epic spells rock the battlefield as the battle between Order and Destruction reaches a fever pitch. Overwhelm your opponents with the devastating force of arcane fire!