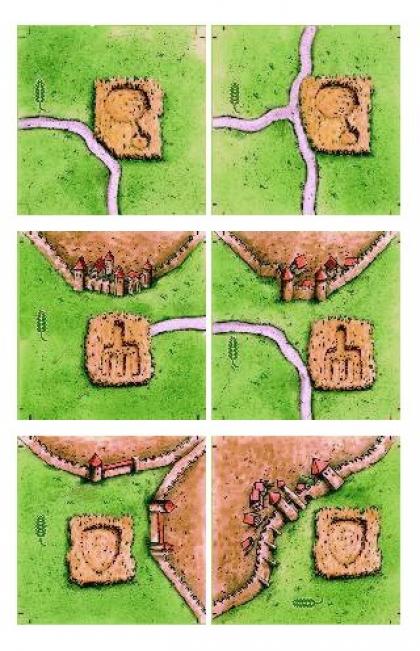 Carcassonne: Die Kornkreise (The Corn Circles), the seventh official mini-expansion for Carcassonne, consists of six tiles depicting corn circles made from corn stalks. A corn circle tile allows a player to place a second follower on a feature that they have already-claimed or return an already-placed follower back to his supply.

Carcassonne: Die Kornkreise first appeared in Germany as a bonus expansion shrinkwrapped to the Carcassonne base game, and was later available directly from the publisher Hans im Glück.