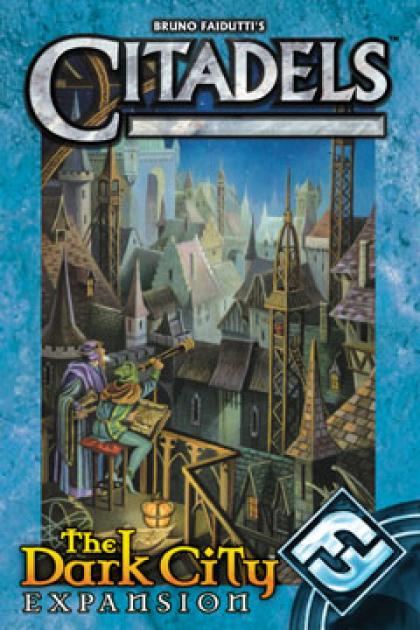 An expansion for the German edition of the game. It included all the elements featured in the US and the 2nd French edition (new characters and districts), and some more stuff.

This expansion is now provided with the 3rd Edition of Citadels.

Come per il gioco base.

Come per il base.