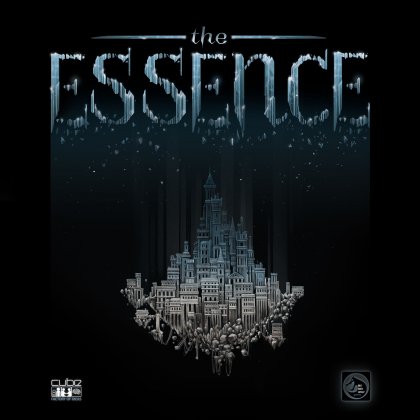 During the last great war, the Gods have destroyed the Crystal of the World and the Old Earth collapsed. Those among Gods, who cared about it&rsquo;s mortal inhabitants, raised some of the falling fragments of the Earth and imbued them with the ability to float in the sky. From that very moment, the survivors from the Old World have been living and dying on those flying islands, trying to grow and develop their kingdoms.&#10;&#10;Thousand years had passed since the Cataclysm, when the long-awaited Prophet wrote the legendary Book of Entirety. A book that holds the way to recreate the Crystal of the World and with it, to reforge the remnants of land into a New World. The most crucial part of the plan turns out to be collecting of Essence of the Old Earth, that could be crystallized in a few different ways to create Shards &ndash; fragments of the Great Crystal. And so, the battle has begun. Each kingdom and race want to claim the power of the crystals, rebuild the world and rule it indefinitely.&#10;&#10;The Essence is a strategy board game for 2-5 players. Each player takes on a role of one of the factions that struggles for dominance in this magic-punk world of mysterious powers and powerful technology.&#10;&#10;During the game you will develop your &bdquo;flying kingdom&rdquo;, build, expand, hire loyal advisors, fight other nations and complete quests which will bring you closer to your ultimate goal &ndash; rebuilding the Great Crystal and becoming the Emperor of the New World! Each turn you can take one of the following actions:&#10;&#10;&#10; Add a segment to your island (a building or monument)&#10; Complete a quest&#10; Take one main action and as many side actions as you want (including attacking, gathering supplies, gaining prestige points, trade etc.)&#10;&#10;&#10;Everything in order to crystallize enough Essence to create more Shards of the Crystal than your opponents.&#10;&#10;