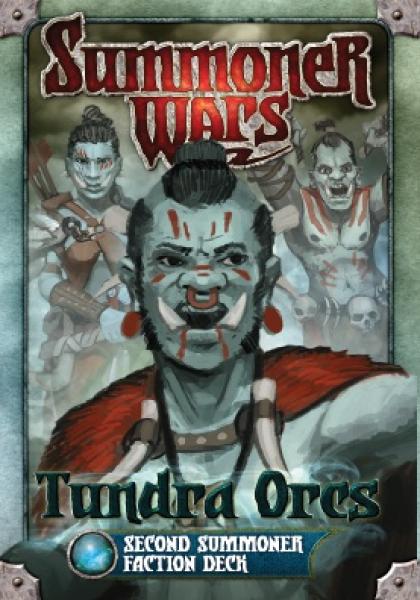 Walls of ice surround you on every side - the reckless, frozen Orcs are on the attack! Torgan joins the Summoner Wars as the Tundra Orcs' Second Summoner.

It is a stand-alone faction deck, but the Commons and Champions from this deck can also be switched in and out with Tundra Orcs cards from the Phoenix Elves vs. Tundra Orcs starter set and from the Rukar's Power reinforcement pack.