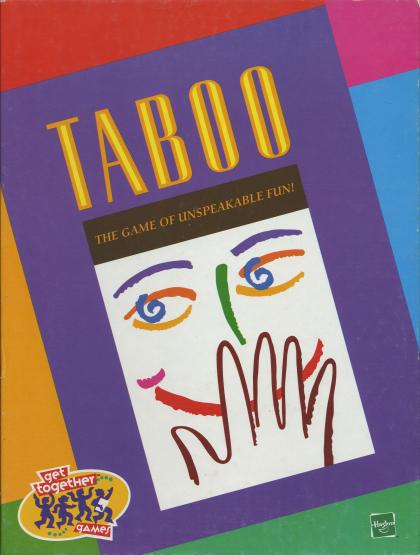 Divertente per una serata in compagnia