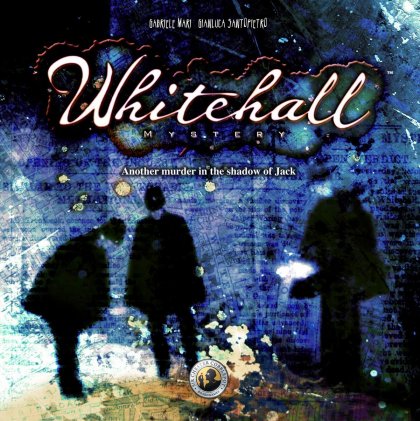 October 1888: During the construction of the Metropolitan Police headquarters near Whitehall, which would later be known as Scotland Yard, the remains of a body were found. In September, a severed arm had already been discovered in the muddy shore of the River Thames.&#10;&#10;There is another murderer roaming the streets of London in Whitehall, amusing himself by spreading the pieces of a poor woman around Whitehall, like some kind of macabre treasure hunt. The identity of this monster and his unfortunate victim are a mystery, the Whitehall Mystery.&#10;&#10;